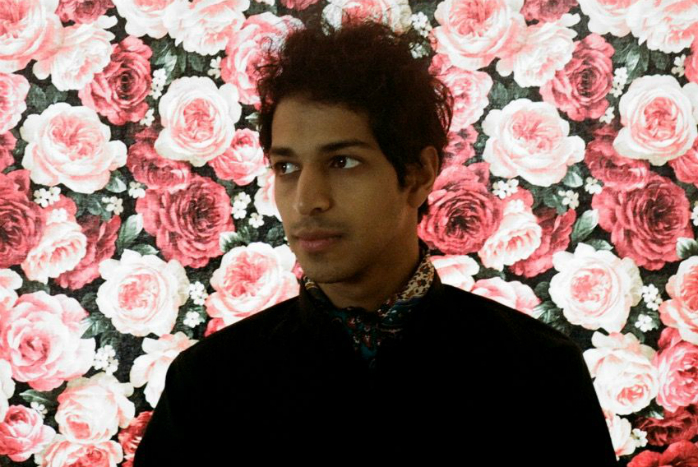 Pennsylvanian songwriter to perform at Takk

Last seen in the UK opening for The Handsome Family, Vikesh Kapoor has announced a tour of the UK and Ireland which will see him performing at Takk on 3rd March.

Since last performing in the UK, Vikesh’s debut album The Balld of Willy Robbins has been awarded the #70 spot in Rough Trade Shops’ prestigious Albums of the Year chart for 2014 and he saw the album flying off the stall at the Indie Lable Market back in December, which will have been no surprise to those familiar with his songwriting and performing and certainly critics have got on board lauding his ability.