What’s on at The Dancehouse in February 2015? 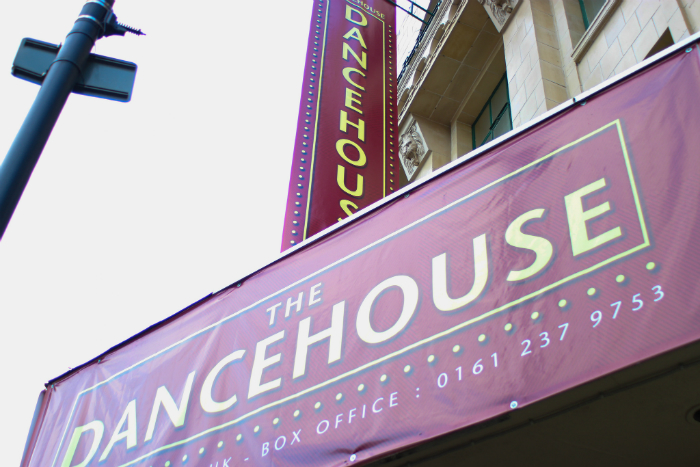 The Dancehouse Theatre presents a range of comedy, film and cabaret this month including classic movies such as Carrie, local favourites Terry Christian, Badly Drawn Boy and Aziz Ibrahim in a Mad Manc Cabaret and an alternative Valentines!

Brought to you by The Osonó Theatre from Saint George, Transylvania. An award winning alternative theatre company which has toured the world with experimental theatrical performances and workshops. 8pm

As part of the ‘Humanities in Public’ Festival from Manchester Metropolitan University, the Dancehouse presents a night of thought-provoking stand-up, all about what it means to be a [troubled, different, outraged and perfectly hilarious] human being these days. Comedy with Laurence Clark, Jackie Hagan and Lizzie Allan. 7.30pm

Jimeoin- Is It…?- Sunday 8th February

The forgotten Sugababe, the bad boy of Zumba, David O’Doherty presents a new show of talking and songs. Take a ride into the Davidzone. 8pm