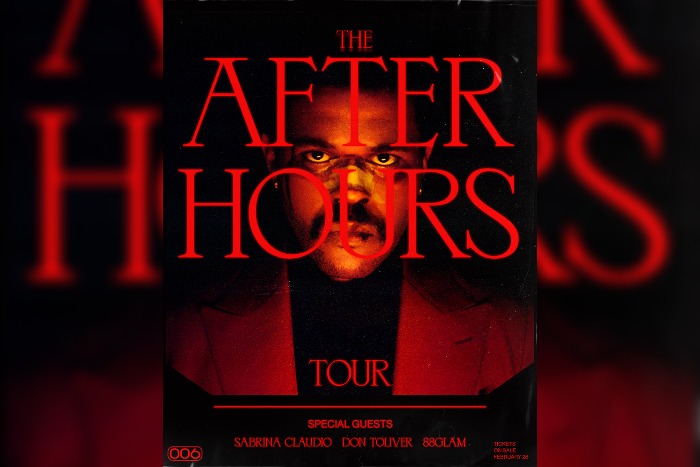 The Weeknd has announced a European tour with seven UK shows culminating in a Manchester gig at Manchester Arena.

The After Hours tour will open with three shows at London’s O2 Arena before moving to Newcastle, Birmingham, Glasgow and Manchester.  A run of seven European shows will follow.

Producers Live Nation have said that The After Hours Tour will showcase state of the art production and one of the most innovative stage designs to date, containing the most LED lights and video for an arena show.

All purchases of the album or album bundles via the UK webstore also give priority access to pre-sale tickets for the upcoming UK and EU tour dates.

When does The Weeknd headline at Manchester Arena?

When do tickets go on sale for The Weeknd’s UK tour dates?

Tickets go on sale for The Weeknd’s UK tour dates on Friday 28 February 20-20.  Pre-sale opens at 9am on Wednesday 27 February.