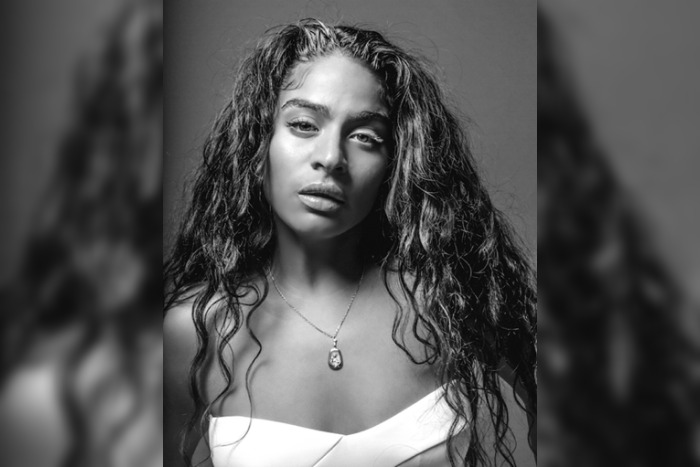 Jessie Reyez is set to release her debut album Before Love Came To Kill Us at the end of March ahead of a UK tour including a Manchester gig at Manchester Academy 2.

The Grammy-nominated singer songwriter Jessie Reyez released her third hit single Love In The Dark before confirming debut studio album Before Love Came To Kill Us will land on 27 March.  The single has been streamed more than 3 million times to date.

In the past year alone, Jessie has released a string of critically-praised songs, performed both “Far Away” and “Crazy” on Jimmy Kimmel Live!, as well as a duet performance of the Gold-certified reimagined hit single “Imported” with 6LACK on The Late Show with Stephen Colbert, a headlining tour, performances at a plethora of music festivals, and collaborations with many notable artists including Eminem, Kehlani, Daniel Caesar, Romeo Santos, Lewis Capaldi, Karol G, Bea Miller and has co-writing credits on Dua Lipa’s hit song “One Kiss” with Calvin Harris and “Promises” with Calvin Harris and Sam Smith.

When does Jessie Reyez headline at Manchester Academy 2?

When do tickets go on sale for Jessie Reyez’s UK tour dates?