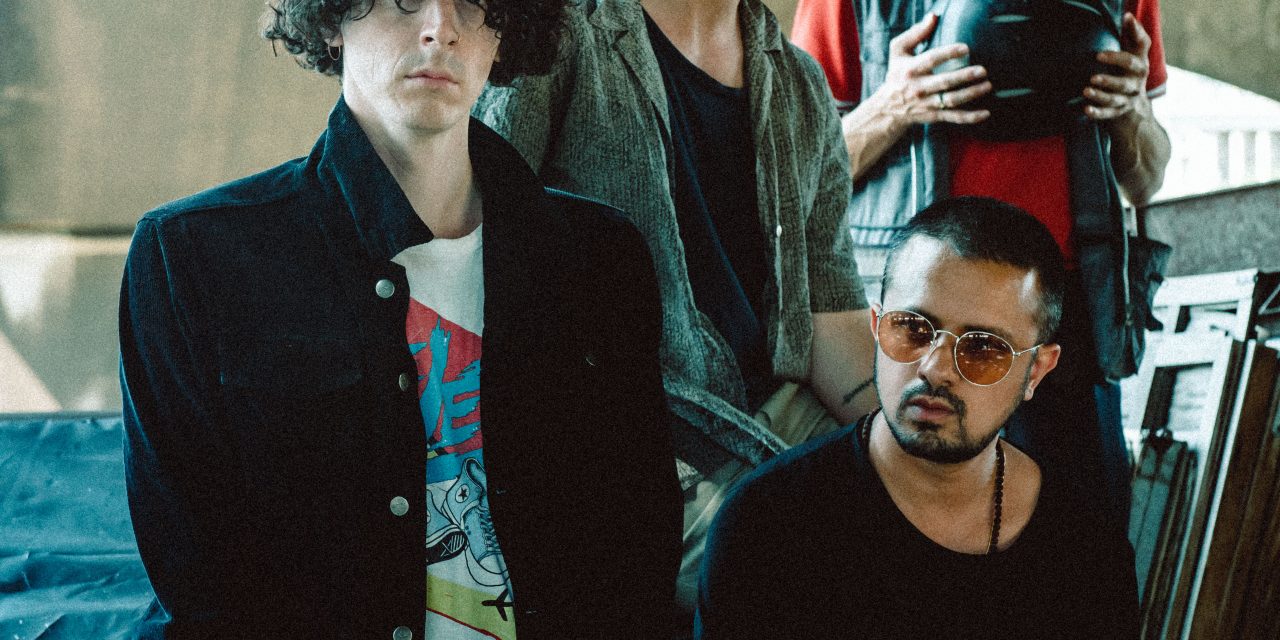 Mystery Jets have released their new single A Billion Heartbeats ahead of their rescheduled tour which takes in Manchester Academy 2 in April.

A Billion Heartbeats which comes ahead of the band’s new album of the same name received its first play as Annie Mac’s Hottest Record In The World.  The single follows the reannouncement of the band’s new album which will be released on 3 April.  The album’s original release was postponed last September due to lead singer Blaine Harrison’s ill health.  A tour in support of the album was also cancelled and rescheduled for this April, opening with a Manchester gig.

In Pictures: The Amazons at Manchester Academy

The album A Billion Heartbeats balances passion, fear and hope, carrying a message of personal responsibility, power and protest.  Blaine Harrison was living as a property guardian right around the corner from Trafalgar Square where he found himself witness to an entire year of protests in 2017. It was from here that Mystery Jets’ sixth long-player, A Billion Heartbeats, was born. “This album wasn’t about making pointed opinions,” says Blaine. “It was about being a mirror for what’s going on, reflecting back the way people are feeling.”

When do Mystery Jets headline at Manchester Academy 2?