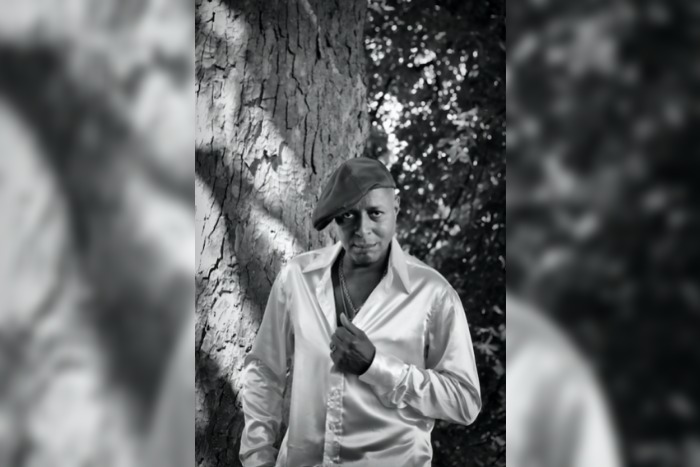 Leee John has confirmed that his The Art Of Love Show will come to Manchester Academy 3 in May 2020.

Leee John has enjoyed a remarkable career with sales of more than 30 million albums across three decades.  With his group Imagination he has enjoyed gold and silver albums including Body Talk, Just An Illusion, Flashback, Music and Lights and Changes.

It’s fair to say founding member, lead singer and songwriter Lee John is one of the hardest working men in music, touring internationally both as Leee John of Imagination and as Leee John in his ever-popular solo performances showing his continuous diversity across multi genres from the pop stream as well as his more classic presentation in the jazz world.

Latest album Retropia sees Leee John combining soul, funk and jazz with a retro sound.  The album has spawned two number one songs in the UK soul charts – Do it Right Now and Make Your Mind Up/Fantasia.

The singer who is heavily involved in the Voyage Youth Charity in London, supporting local communities will be headlining at Manchester Academy 3 in May 2020.

When does Leee John headline at Manchester Academy 3?