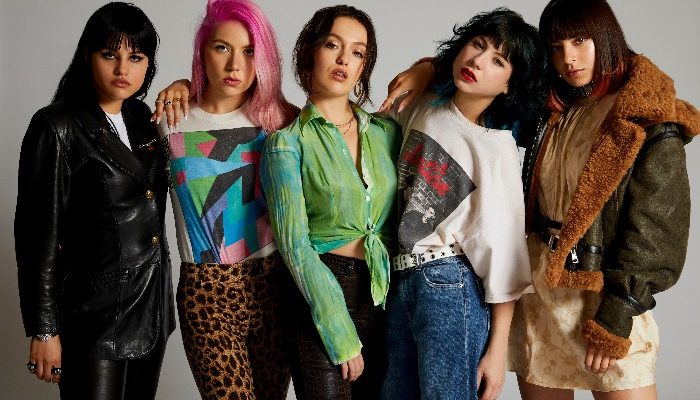 After releasing their debut EP Season 1, Nasty Cherry are set to headline at Manchester Academy 3, with the Manchester gig forming one of four dates on their debut UK headline tour.

Nasty Cherry’s debut UK tour kicks off in February in Glasgow, with the band playing a series of UK shows and also a string of US dates including SXSW 2020.

When do Nasty Cherry headline at Manchester Academy 3?