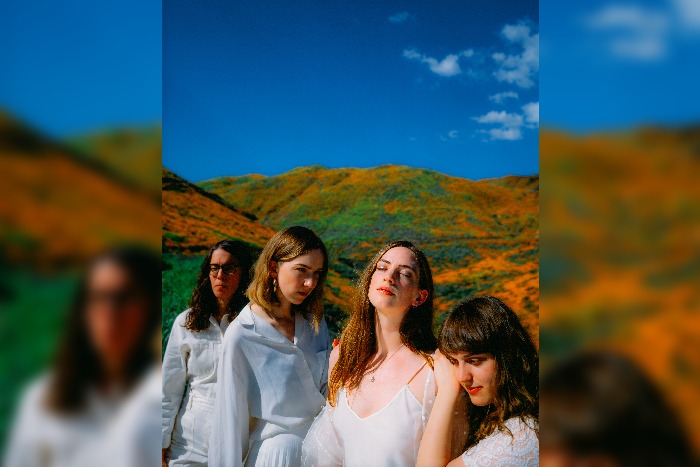 The Big Moon have announced a UK tour for Autumn 2020 including a Manchester gig at Manchester Academy 2.

The announcement follows The Big Moon’s set at Victoria Warehouse earlier this week supporting Bombay Bicycle Club.  They already have a sold-out tour set for the Spring but are hitting the road again in the Autumn for a longer series of dates including eight UK shows.  They will also be performing at Neighbourhood Weekender in May.

To coincide with the announcement, The Big Moon have also shared a personal behind the scenes documentary, shot by the band during their time recording at Maze Studios in Atlanta in 2019.  The video has been edited by the band’s own Fern Ford.

When do tickets go on sale for The Big Moon’s Autumn tour?