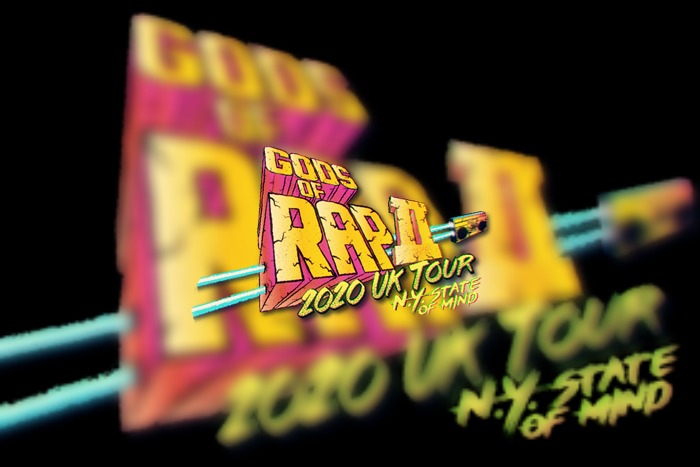 After the sold-out UK and European Gods of Rap tour last year, the event will return to Manchester Arena in 2020 featuring Nas, DMX and more.

Nas is set to headline a show featuring full sets from DMX, The Lox and Gang Starr.  The show will be hosted and presented by Just Blaze.

Gods of Rap 2020 will open in the UK at Manchester Arena with additional shows taking place in Birmingham and at London’s O2.

A hip-hop icon since the early 1990s, Nas emerged from the Queensbridge neighbourhood of Long Island City, becoming one of the world’s leading MC’s and selling more than 20 million albums worldwide.  He scooped 13 Grammy awards in the process.

Rap veteran DMX began his career in the 90s with debut studio album It’s Dark and Hell Is Not, the first of seven studio albums.

The Lox are headed up by Jadakiss, Sheek Louch and Styles P.  The New York-based rap trio have worked alongside the likes of Puff Daddy, the Notorious B.I.G, Mary J Blige and Mariah Carey.

Gang Starr is also set to play a special Legacy set with a live band and visual experience, paying tribute to original founding member Guru.  Having just released their first album in sixteen years, One of the Best Yet, the record was produced entirely by DJ Premier with vocals from Guru.

When does Gods of Rap II come to Manchester Arena?

When do tickets go on sale for Gods of Rap II UK tour?

Tickets for the Gods of Rap II tour go on sale at 10am on Friday 31 January.