The Weather Station comes to Gorilla after latest album 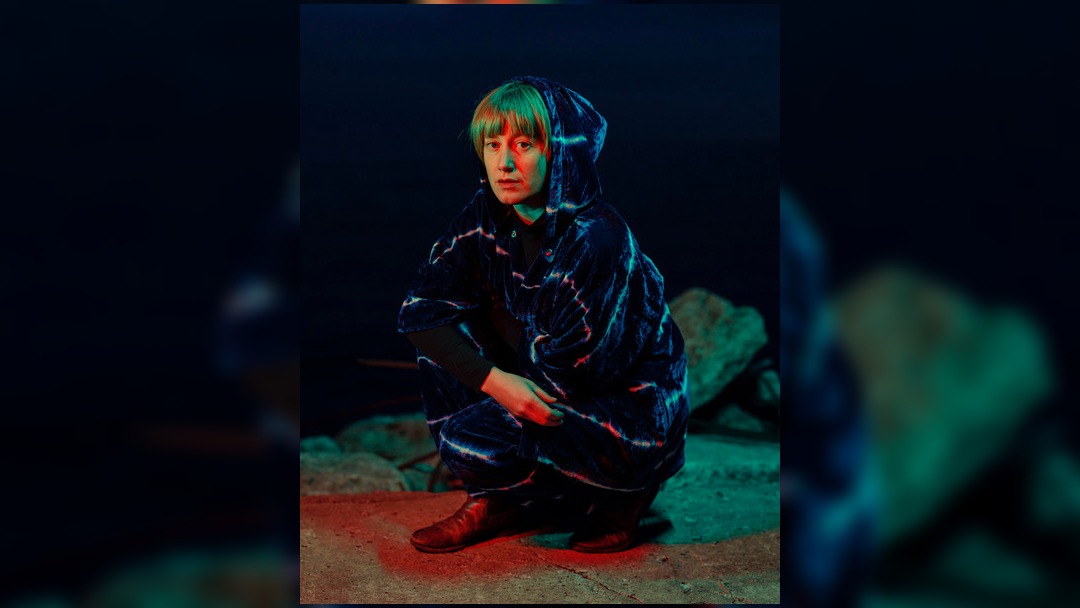 The Weather Station will headline at Gorilla on Thursday after releasing latest album How Is It That I Should Look At The Stars.

The Weather Station’s latest album was released last week, one year after 2021’s hugely acclaimed Ignorance, ahead of the Manchester gig.

Tamara Lindeman has released How Is It That I Should Look At The Stars as a companion piece to Ignorance.  The tracks were written at the same time as last year’s album and deal with similar themes of disconnection, conflict, love, birds and climate.  The album was recorded live in just three days in March 2020 just as the world was about to undergo a seismic shift.  That shift, at the time about to hit fully, was captured on the track Endless Time.  As she explains, “In Toronto, I live in a world of overwhelming abundance; fruits and fresh vegetables flown in year round from Chile, California, Malaysia. Standing outside a neighbourhood fruit stand one day, I found myself wondering how I would look back on this time from the future; if I would someday remember it as a time of abundance and wealth I did not fully comprehend at the time, and I wondered how it would feel to stand at that threshold of change. I wondered too if we were not already there. The song was written long before the pandemic, but when we recorded it, on March 11, 2020, it began to feel eerily prescient. The day it was recorded truly was the end of an endless time, and as ever, I don’t know how the song knew.”

Speaking about the concept of How Is It That I Should Look At The Stars as a companion album, she said, “When I wrote Ignorance, it was a time of intense creativity, and I wrote more songs than I ever had in my life. The songs destined to be on the album were clear from the beginning, but as I continued down my writing path, songs kept appearing that had no place on the album I envisioned. Songs that were simple, pure; almost naive. Songs that spoke to many of the same questions and realities as Ignorance, but in a more internal, thoughtful way.  So I began to envision How Is It That I Should Look At The Stars, a quiet, strange album of ballads. I imagined it not as a followup to Ignorance, but rather as a companion piece; the moon to its sun.”

When does The Weather Station headline at Manchester’s Gorilla?

The Weather Station headlines at Gorilla, Manchester on 17 March 2022.