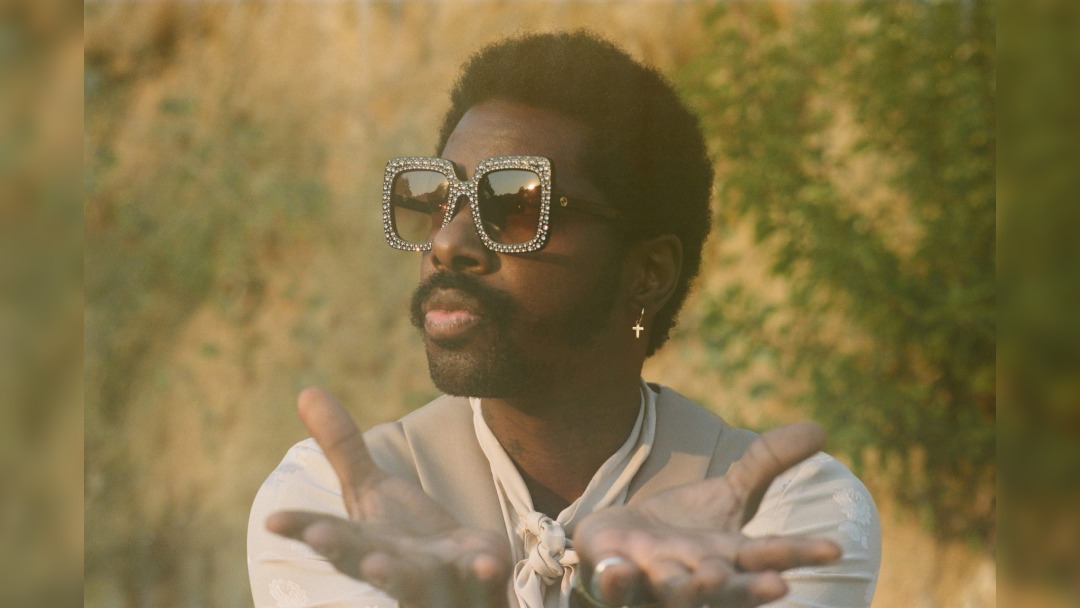 Soul singer-songwriter Curtis Harding will bring his European headline tour to Manchester’s Gorilla at the end of March.

The Manchester gig follows the release of his third studio album If Words Were Flowers in November.

He will be playing seven UK and Ireland dates during the tour opening at London’s Electric Brixton including BBC6 Music Festival in Cardiff.

If Words Were Flowers finds the psychedelic soul artist delivering a raw and gritty work about love, resilience and reconciliation.  Curtis Harding draws on soul, blues, hip-hop, garage rock and gospel on the album which features the singles Hopeful, Can’t Hide It and I Won’t Let You Down.  He has co-produced the album alongside frequent collaborator Sam Cohen.

The Michigan-born musician spent much of his formative years on the move before finally landing in Atlanta.  Those formative years have had a huge impact on him creatively – he learned to sing and play drums in church with his mother and was inspired to being writing and rapping by his sister’s collection of hip-hop tapes.  With the Atlanta scene exploding onto the national stage at the time, Harding picked up work promoting luminary artists like Outkast and Cee-Lo Green on the legendary LaFace label and he soon found himself in the studio and on the road as a backup vocalist with Lauryn Hill, The Roots and Cypress Hill.

When does Curtis Harding headline at Gorilla, Manchester?