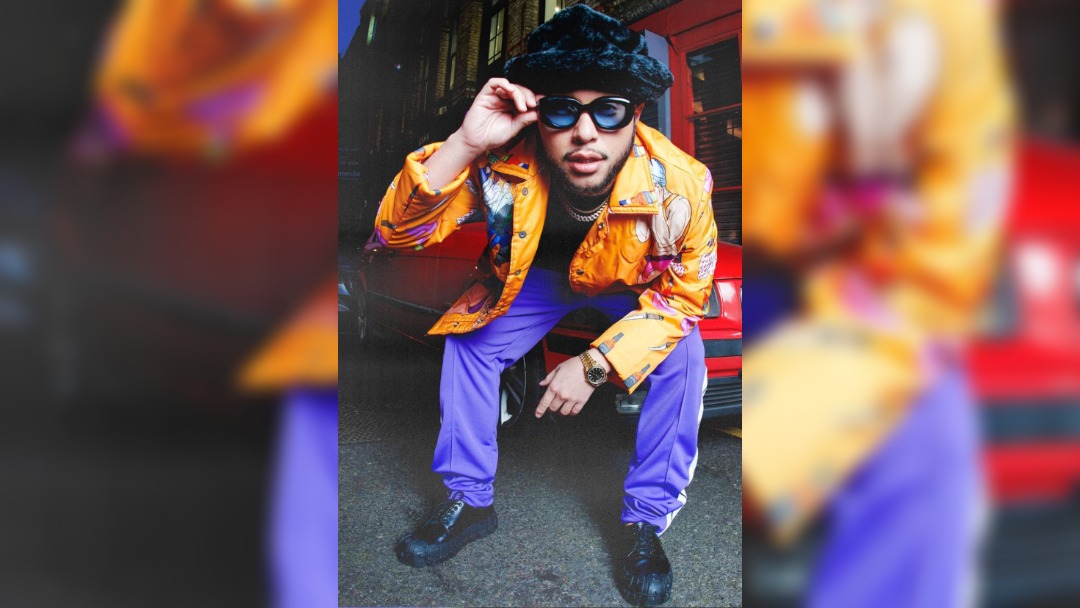 He will hold residencies in three cities over three months including three dates in Manchester at Joshua Brooks.

Midnight Snacks will be about musical freedom, describing itself as a ‘house party for the clubs’.  Alongside performances from Jax Jones, Midnight Snacks will include a lineup of the hottest emerging club acts and pop music icons across UK G, garage, house and pop.  The Manchester line up includes the likes of D.O.D and Arielle Free.

When does Jax Jones’ residency run at Joshua Brooks, Manchester?