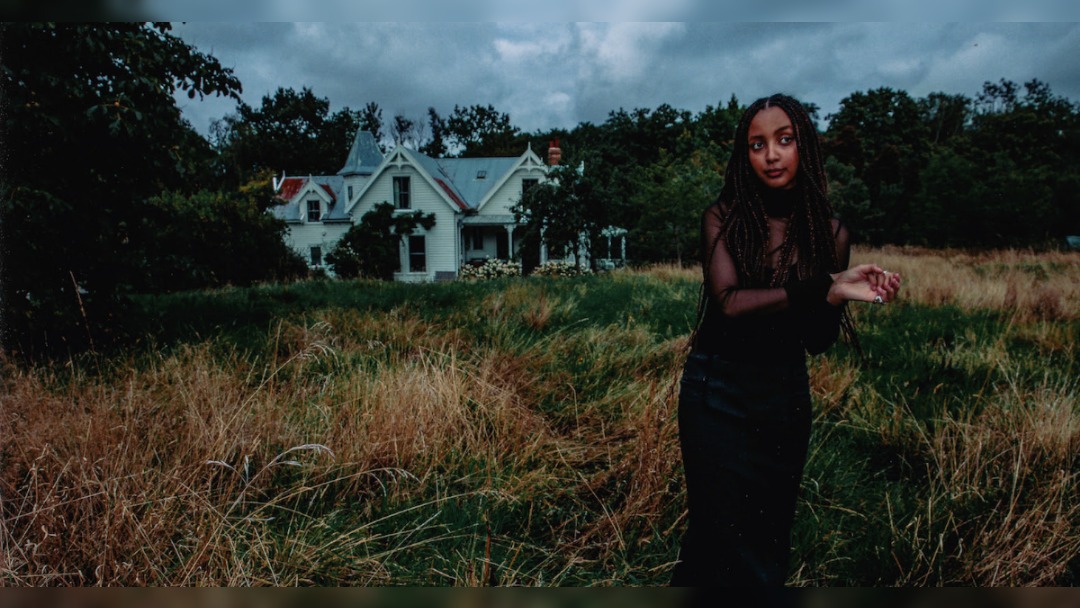 PinkPantheress has announced a string of UK dates including a Manchester gig at Gorilla in April.  The elusive social media sensation will play six UK and Ireland dates as she steps out into public view.

Born in 2001, PinkPantheress has over 1.1 followers on TikTok and over 9 million likes. To date, her single ‘Pain’ has collected over 160 million streams, and PinkPantheress’ whole catalogue has reached half a billion streams in total.

Speaking about herself and the relative silence around her outside of music, PinkPantheress said to concer organisers SJM:

Why the secrecy, PP?
“It’s not about secrecy. I’m avoiding stress, and preconceptions.”

Preconceptions?
“I prefer free rein without worrying about the opinions of others around me.

What are you reading right now?
“I’m deep in my Jacqueline Wilson bag.”

Who influences you?
”Music-wise? Imogen Heap, Kelela, Panic! at the Disco.”

What do you like to do in your spare time?
”Cook. And practice the piano.”

What do your family think about your success so far?
”They’re pretty excited. I come from a lineage of professional chess players, so the music industry is pretty different to what they’ve ever known.”

Tell us a secret.
”I’ve been professionally figure skating since I was a kid.”

When does PinkPantheress healdine at Manchester’s Gorilla?

When do tickets go on sale for PinkPantheress UK tour?

Tickets for PinkPantheress’ UK tour go on sale at 10am on Thursday 10 March.