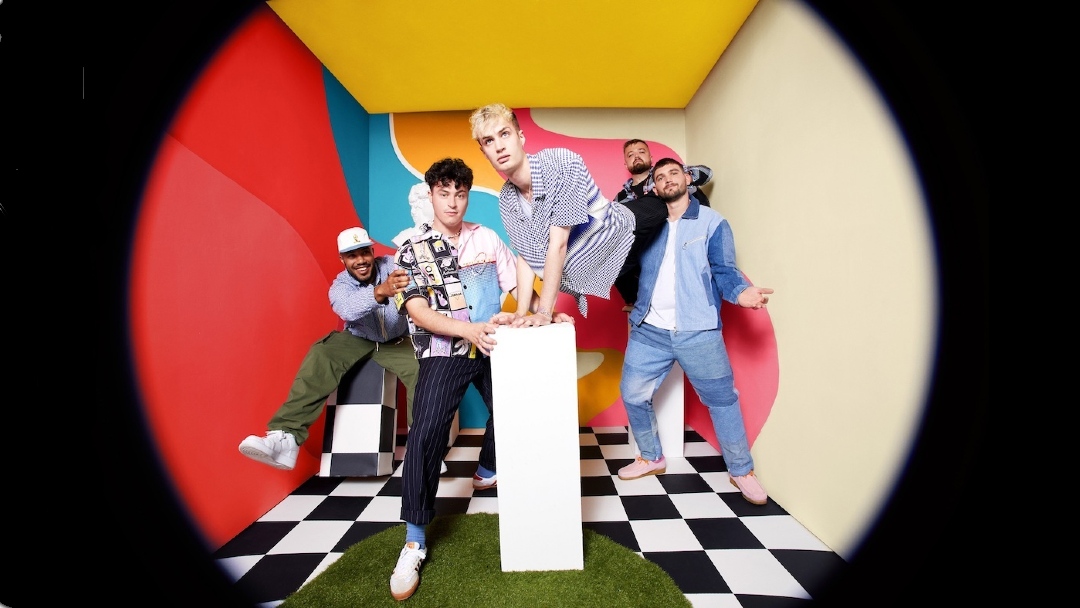 Kawala will release debut album Better With You tomorrow and will perform an acoustic instore set at HMV in Manchester.

They will then return in mid-April for a headline show at Manchester’s O2 Ritz.

Kawala’s debut album Better With You spans thoughts, feelings and observations across its ten songs.  It celebrates the band’s growth as people and artists.

Recorded over the last 12 months as restrictions tightened and eased, Kawala found themselves collaborating with an array of leading production talent on their new record after their initial plan of retreating to a residential studio was scuppered by the pandemic.

Athlete’s Joel Pott, Cam Blackwood, Joe Rubel, Dan Bryer and Mark Ralph are among those the group have drawn on to collaborate on production and song writing, as they took advantage of the windows when recording sessions were possible.

Better With You features Kawala’s latest single Hypnotized.  As the band explains, “Hypnotized is all about finding yourself in that situation you promised yourself you wouldn’t be in again.  And realising it’s not what you actually want for the 100th time. It’s about traversing the world as if you haven’t got a choice.”

Hypnotized is the follow up to Kawala’s previous single Jesse C’Mon.

Along the way they have done everything from play socially distanced shows in UK parks (after the first easing of restrictions in 2020), appear on FIFA 2021, write and perform in their own YouTube sitcom (the mad-cap Paradise Heights) and become ambassadors for the Music Venue Trust. Each step on the journey has seen the band grow and expand on what Kawala means to their community.

At the end of 2021 the band headed out on their biggest UK and Ireland tour to date which culminated in a emotional sold-out show at the O2 Kentish Town Forum, the venue at the heart of the London community where the band spent their formative years.

When do Kawala perform in Manchester?

Kawala will perform at HMV Manchester on Friday 4 March at 5pm.  Ahead of the acoustic performance they will also appear at HMV Liverpool at 12.30pm.