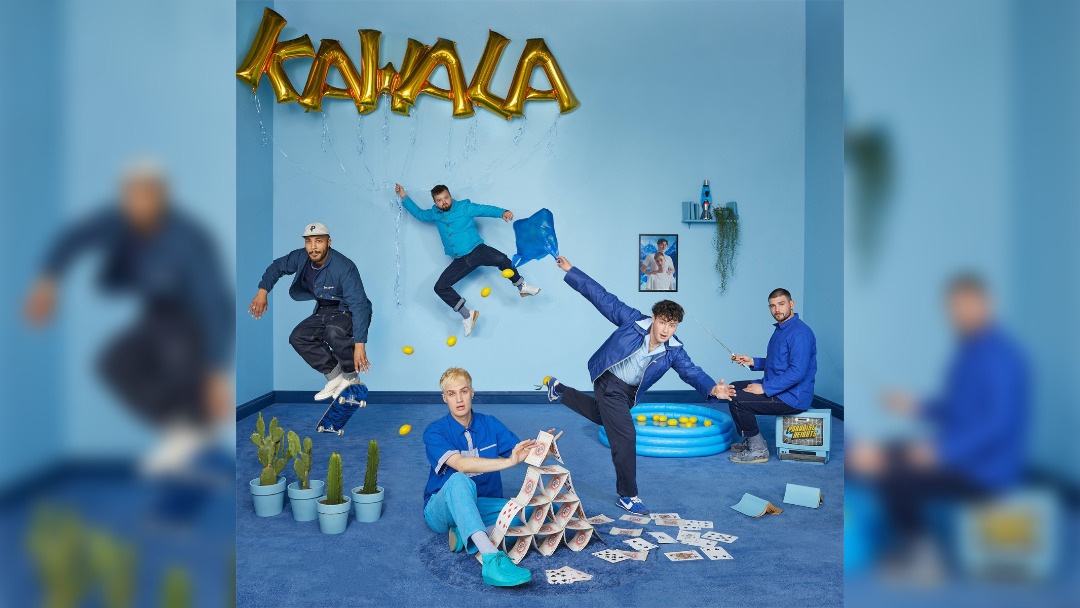 Kawala have confirmed the release of their debut mixtape, Paradise Heights, for 23 July 2021.  The mixtape features current single Angry Man.

Speaking about Paradise Heights, Kawala vocalist Daniel McCarthy explains his hopes that it “marks the end of a difficult period and captures that feeling of going forward into something sunny and more positive,” whilst Jim Higson believes the title “alludes to the heights we’ll hopefully reach as we all come out of lockdown.”

The release pulls influences from Vampire Weekend, Bombay Bicycle Club, Simon and Garfunkel, The Staves and Crosby, Stills and Nash as well as a string of beats and cross genre textures.

On lead single Angry Man, Daniel McCarthy explains that it is a take on “The frustratingly constant influx of incredibly angry men out there and the effect they’re having on the world.”

The six track Paradise Heights also features Chasing/Wasting Time; Ticket to Ride (featured on the EA Sports FIFA 2021 game); a cover of Griff and Honne’s 1000000x Better; Arms Wide Open (co-written with The Vaccines’ Justin Young); and Back of My Hand.

Kawala are set to hit the road later this year for their rescheduled UK and Ireland tour.  The run of dates includes a Manchester gig at Manchester Club Academy and Liverpool gig at the Arts Club.

When do Kawala headline at Manchester Club Academy?