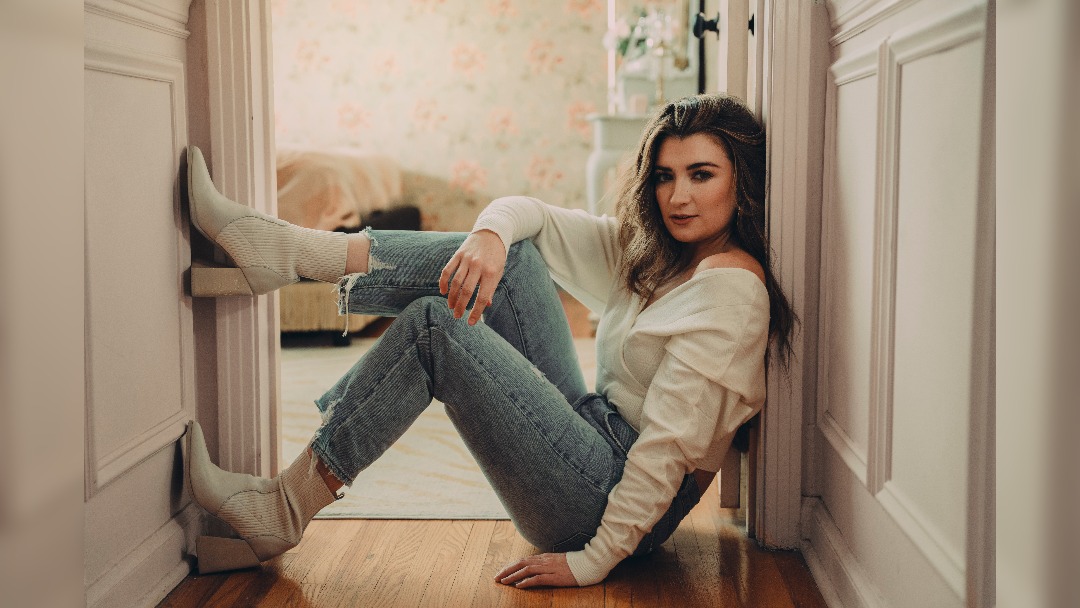 Tenille Townes has revealed her new EP will be released in April following by a UK tour later this year.  The UK tour will include a Manchester gig at Gorilla in October.

News of the EP and tour come ahead of her upcoming performance at London’s C2C Festival this weekend.

New EP Masquerades will be released on 22 April via Columbia Nashville and Sony Music Nashville.  The EP has been previewed with a new trailer and will feature singer songwriter and country music star Tenille Townes looking at the emotions that we all get used to hiding.

The EP follows her latest single When’s It Gonna Happen which was released in January.  The track features on the upcoming EP.

When does Tenille Townes headline at Manchester’s Gorilla?

When to tickets go on sale for Tenille Townes’ UK tour?

Tickets for Tenille Townes’ UK tour, including Manchester gig at Gorilla, go on sale at 10am on Friday 11 March 2022.

Tickets for Tenille Townes UK tour are available via her website.