Tenille Townes to release new single Holding OUt For THe One 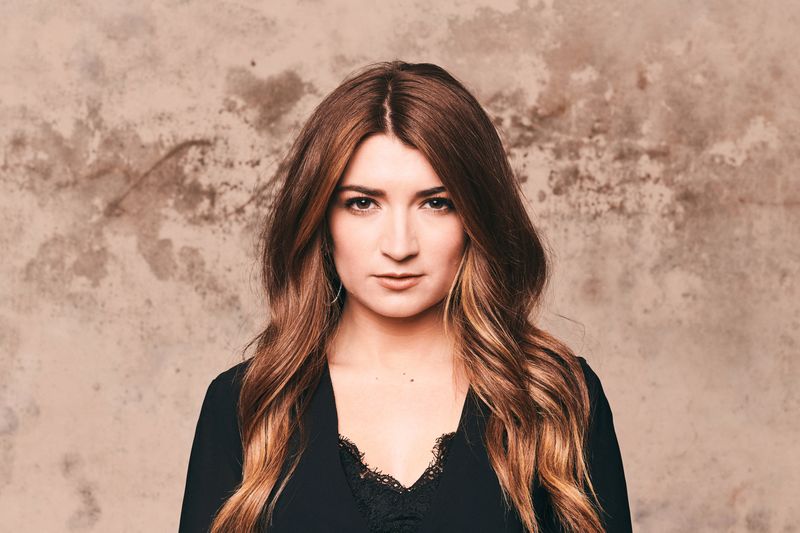 After releasing her critically acclaimed debut album The Lemonade Stand, Tenille Townes is releasing her latest single Holding Out For The One.

The country-pop track shows a defiant side to the artist who has built her reputation on introspective, acoustic-led songs.

The ACM New Female Artist of the Year, who has performed multiple UK tours including Manchester’s RNCM and Liverpool’s Arts Club, said “I’m so excited Holding Out For The One is the next UK single! I hope this song makes people feel like they can stand on top of the world and be proud of where they stand. I had so much fun writing this song, and hearing the music around it come to life in the studio. I sure love playing this one live and can’t wait to come back to the UK as soon as I can to play it over there!”

2020 has seen Tenille Townes release her debut album, win at the ACM Awards, receive June Award nominations and become the most nominated artist at this year’s Canadian Country Music Awards with six nominations.

Townes’ album The Lemonade Stand was released earlier this year, with the twelve song work produced by Jay Joyce.