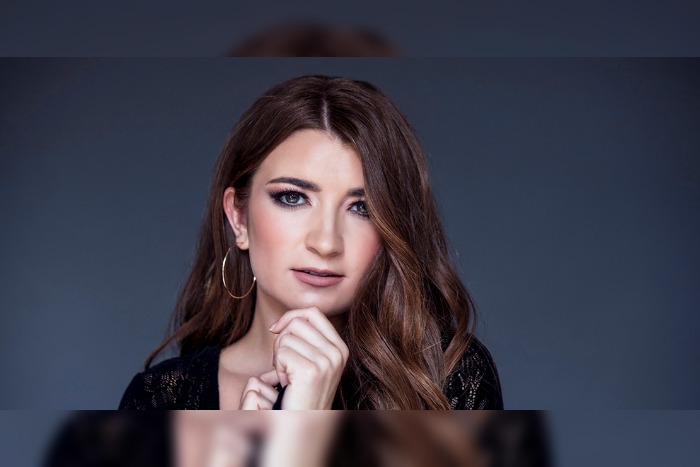 Rising Nashville star Tenille Townes is set to perform at Liverpool’s Arts Club as she continues her upwards trajectory in the country music world.

The performance, supporting the ever outstanding Striking Matches, comes after she released the video for her new single Jersey On The Wall just a few weeks back.  The video was directed by Mason Dixon.

Speaking about the video, Tenille Townes commented, “Leaving space in this video for people to insert their own emotions and think of people in their own stories was so important to me. There’s an anchor of light coming in through the gym window, across the lockers and in the hallways that represents the ever-present hope that is still there, even in the darkest of losses. We were able to use the actual jerseys of Danielle and Drayton, who were both the inspiration behind this song. It was so emotional seeing both of their #9s hanging there during the video shoot and it means so much to have their jerseys be such a big part.”

The track is the latest release from Tenille Towne’s upcoming debut album which will be released via Columbia Nashville and was produced by Jay Joyce.  She has previously released White Horse, I Kept The Roses and lead single Somebody’s Daughter.

When does Tenille Townes perform at Liverpool Arts Club?