Ilan Eshkeri to release new out of this world album 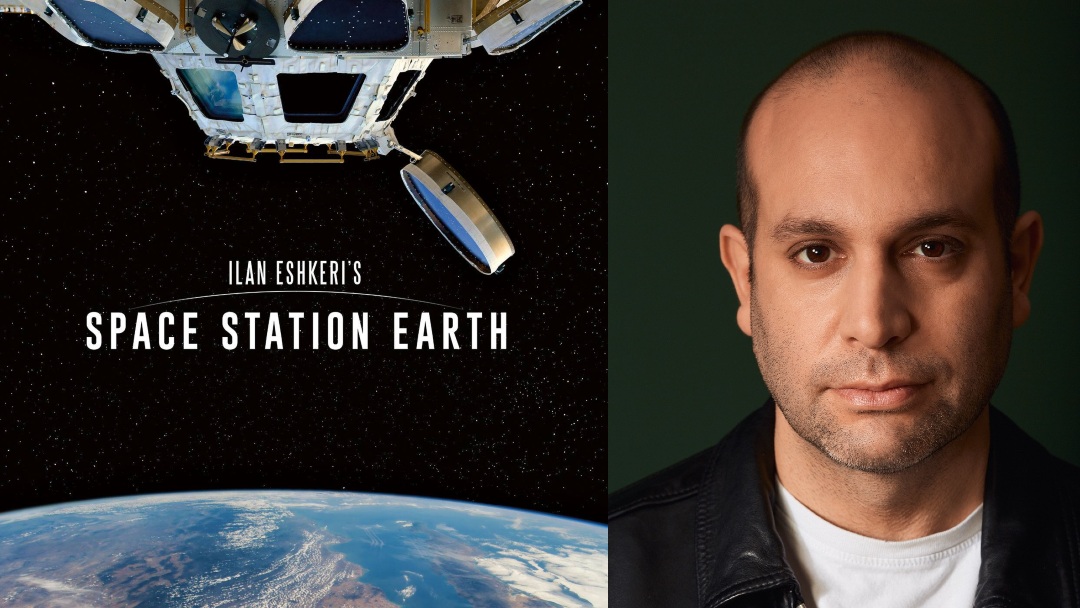 Ilan Eshkeri will release new album Space Station Earth in May accompanied by an immersive tour in collaboration with the European Space Agency.

The renowned and award-winning composer fuses modern electronic and vintage acoustic instrumentation in the album to chart the extraordinary emotional voyage astronauts experience.  The project came to life when British astronaut Tim Peake contacted Eshkeri to say that he was a fan of his work.  The connection gave Eshkeri access to the ESA, providing him with a massive source of inspiration for the album.

As Eshkeri explains, “I got to see rocket launches, a zero-gravity flight, and a chance to get lost in their video archive, as well as the opportunity to get advice from ESA scientists and astronauts. I started creating the music with synthesisers and then I started to add strings, brass and choir to deliver the awe-inspiring, epic scale that only an orchestra can. I never imagined I’d have the privilege of collaborating with astronauts to try to impart the experience of space travel through music, of looking out into the darkness of space and back upon our beautiful and fragile planet.”

The album will be accompanied by the Space Station Earth live show, which premieres at London’s Royal Albert Hall ahead of a string of European dates.

The live show is a music-led, multimedia experience looking through the eyes of astronauts at the planet, stars and universe.  His music will be complemented by images he shot at various ESA locations and footage filmed by astronauts aboard the International Space Station.