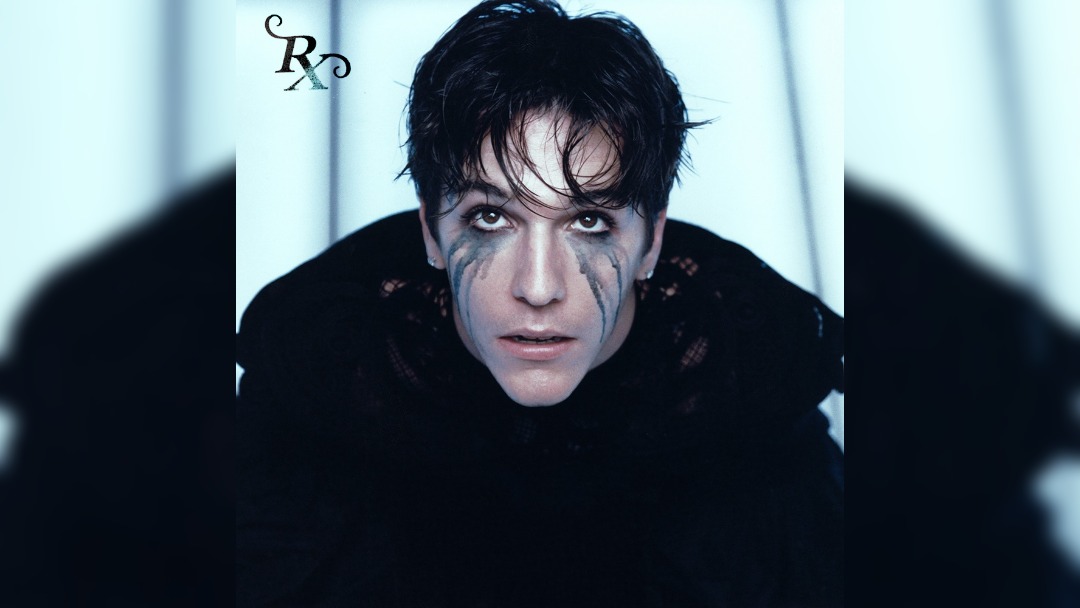 Role Model will release his debut album Rx on 8 April ahead of a UK tour later this year including a Manchester gig.

Role Model will play seven UK dates in August and September including Manchester’s O2 Ritz as well as Reading and Leeds Festival.

The Maine-born songwriter and musician recently released his latest single if jesus saves, she’s my type.  Role Model, aka Tucker Pillsbury, used the track as a thematic introduction to the album.  Themes of love, healing and the transformative power of relationships fill ‘Rx’ while Pillsbury’s playful use of religious iconography gives his bittersweet pop a unique depth. Of his new single, Pillsbury says, “As much as I love being alone, I think even the strongest people have a breaking point. I spent years completely alone and got to a point where I needed help, which later came in the form of a girl, who I fell in love with. This song is that stage of desperation that I felt could be compared to the way some people find God. When you’re on your knees just begging for something or someONE. It sets up the album perfectly.”

When does Role Model headline at Manchester’s O2 Ritz?

Role Model headlines at Manchester’s O2 Ritz on 31 August 2022.  The Manchester gig is one of seven UK dates he is set to perform: