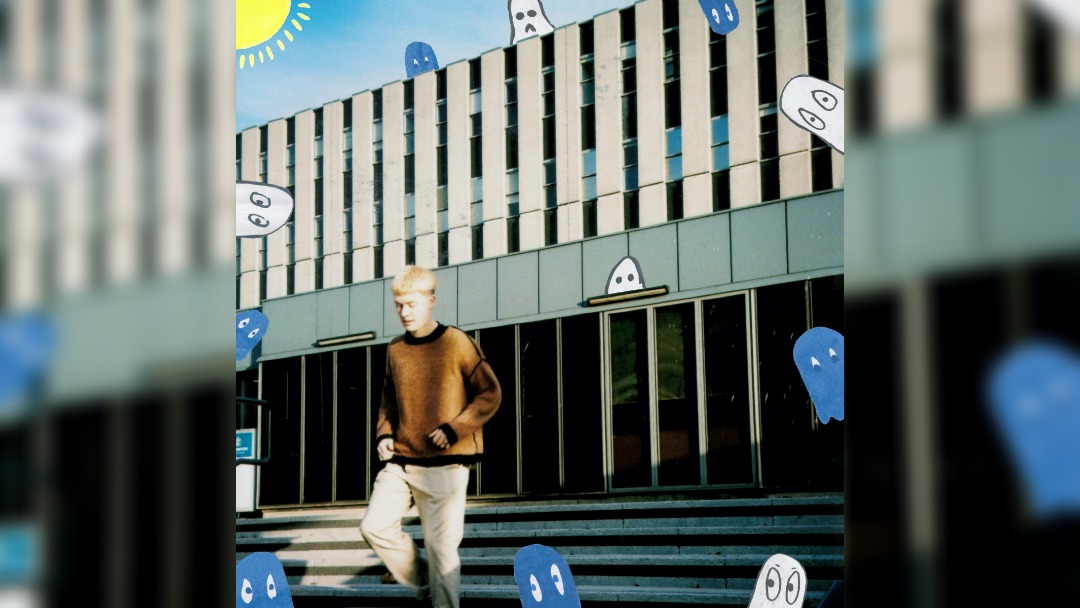 Luke Royalty has released new single Commuter ahead of Manchester dates including O2 Victoria Warehouse and Night and Day.

The artist will support Jake Bugg at Manchester’s O2 Victoria Warehouse this week before returning for a co-headline date with Sweets in April.

Commuter is the second track to be taken from his upcoming debut EP My Blue Room.  The EP will be released on 8 April.  Commuter was written with producer Julien Flew.  Speaking about the track, he said, “The track is about the journey home from that night out that went on a little too long and you’re tripping out thinking everyone is judging you.  It’s that feeling of worthlessness you get when you see people commuting to work as you’re on your way back from an evening of pure regret.”

My Blue Room promises a deep dive in to Luke Royalty’s brain across its seven tracks.

Hailing from Darlington in the North East of England, Luke came from a creative family of artists and musicians. He, however, avoided dabbling in music until his late teens, preferring to spend his time playing Sunday League football and following his beloved Darlington FC. Upon finding influence in the likes of Loyle Carner, Mac Miller, Amy Winehouse, Erykah Badu and Bill Withers, Luke got drawn into the culture of turning his words to music.

When does Luke Royalty perform in Manchester?

Luke Royalty will play two Manchester gigs in March and April.  He will support Jake Bugg at O2 Victoria Warehouse on 18 March before returning to co-headline Manchester’s Night and Day with Sweets on 13 April.