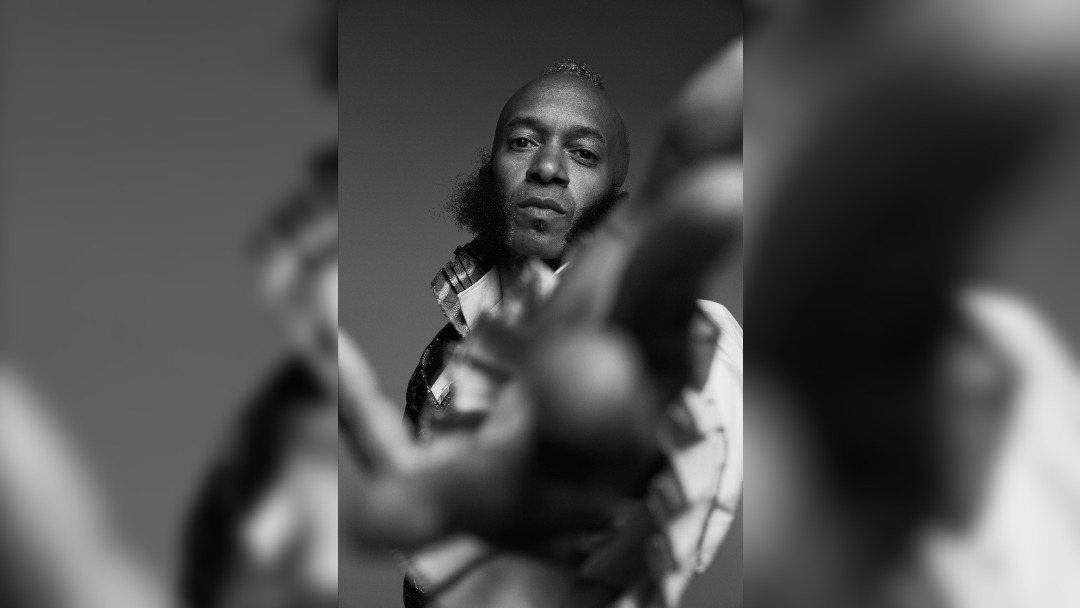 White Jesus Black Problems, out June 3, is based on the true story of Negrito’s seventh-generation white Scottish grandmother (Grandma Gallamore), an indentured servant, living in a common-law marriage with his seventh-generation African American enslaved grandfather (Grandfather Courage); in open defiance of the racist, separatist, laws of 1750s colonial Virginia.

Speaking about the track and the history behind it, Fantastic Negrito said, “This was a very emotional song to record. It’s the story of my grandfather, of his humanity. He’s toiling in captivity and the only light at the end of this dark hallway is his love, Betty Gallimore, and he won’t give up on her. So that’s Grandpa Courage reaching out and singing that ballad.

“In the movie, there’s a scene where she meets him in the forest and gives him cornbread from the house. When you think about the garbage that enslaved people were fed back then, the taste of that sweet cornbread must have been the taste of love. And for Grandma, sneaking that food to him was an act of true love, as well. So it’s a song of love and longing, but also doubt and fear.”