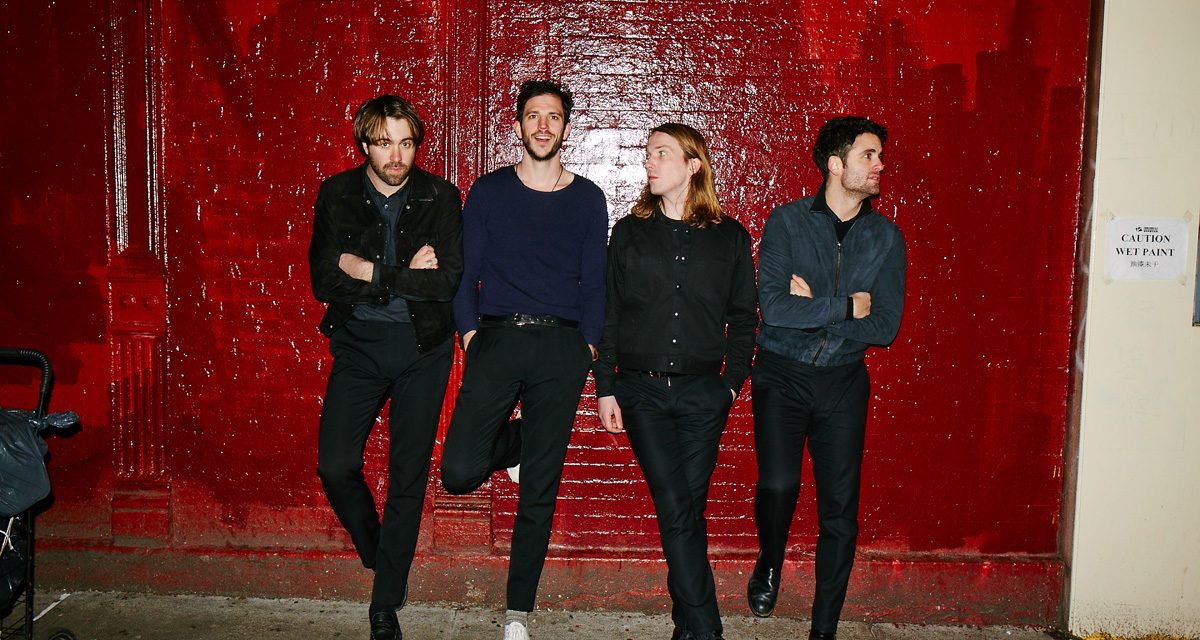 The Vaccines have announced a short UK tour to take place in March and April of this year, which will see them performing at Manchester’s Albert Hall on 1st April.

The tour will see the four piece band playing exclusive intimate shows in their first tour of the UK since May 2013, when they played a run of arena shows.

The announcement comes at the same time as Arni Arnason (bass), Freddie Cowan (guitar/vocals), Pete Robertson (drums) and Justin Young (vocals/guitar) revealed details of the release of the first track from their forthcoming third album. The single, Handsome, (to be released on 9th March) was recorded in the winter of 2014 in New York as a part of the album sessions and was produced by The Vaccines, Fridmann and Cole MGN. The single is accompanied by a video which sees the band taking on the roles of martial arts trained vigilantes. “We wanted to create a video that was a sort of bubblegum ode to cinema and, in particular, Hong Kong kung fu movies,” explains Justin Young of the band.  “Music to me is entertainment, and escapism, and we wanted the video to be an extension of that. We want to create another world in which we can play aspirational and heightened versions of ourselves. We shot this through a winter’s night in a warehouse in Brooklyn, just before Christmas. No fun indeed. Gerson though, as Canada directors always seem to do, helped us escape and create exactly the world in which we wish we lived.”

The Vaccines are expected to announce full details of their new album and a UK arena tour shortly.

Tickets for The Vaccines performing at Manchester’s Albert Hall on 1st April 2015 go on sale at 10am on Friday 23rd January priced £20 plus booking fee.