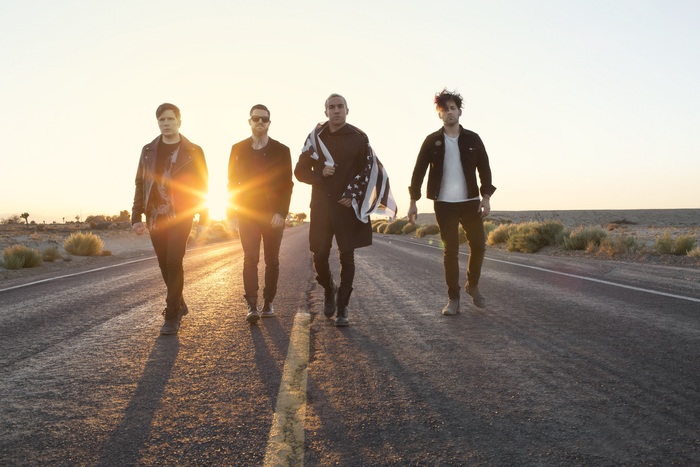 .
Fall Out Boy have announced a return to the UK and Manchester this Autumn for their American Beauty/American Psycho Tour, which starts in Leeds on 3rd October.

The arena tour sees the four piece band, who were last at the Manchester Arena in March 2014 with Taylor Momsen fronted The Pretty Reckless, performing at the Arena on Friday 9th October.

The album is the follow up to the hit album Save Rock and Roll which saw the band (Patrick Stump on vocals/guitar, Pete Wentz on bass, Joe Trohman on guitar and Andy Hurley on drums) hit the number 2 spot in the UK album Charts and number 1 on the Billboard Top 200 as well as the number one spot on the iTunes Charts in 27 countries following its April 2013 release.

Tickets for Fall Out Boy performing at the Manchester Arena on 9th October 2014 go on sale at 9am on Friday 16th January priced from £32.45.