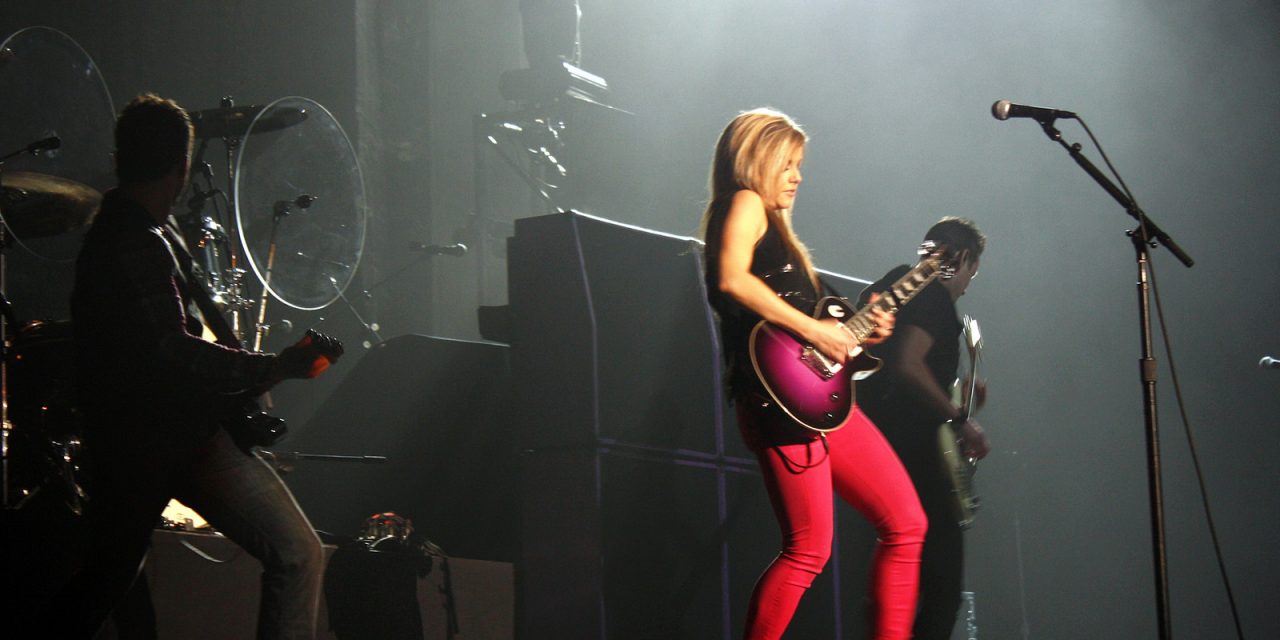 Rising Country music star Lindsay Ell has announced her first UK tour, which will find her performing at Manchester’s The Ruby Lounge on Monday 2nd March.

The announcement comes after a massive 2014 for the Calgary born singer songwriter, who was discovered at the age of 15 by Randy Bachman who described as as the most talented and multi-faceted artist he had come across in many years. 2014 found Lindsay Ell opening for The Band Perry on their huge We Are Pioneers World Tour and touted as an artist to watch by the likes of Rolling Stone and Billboard as well as being nominated as a Rising Star at the Canadian Country Music Association Awards.

Tickets for Lindsay Ell performing at The Ruby Lounge on 2nd March 2015 go on sale at 9am on Friday 16th January priced £10 plus booking fee.