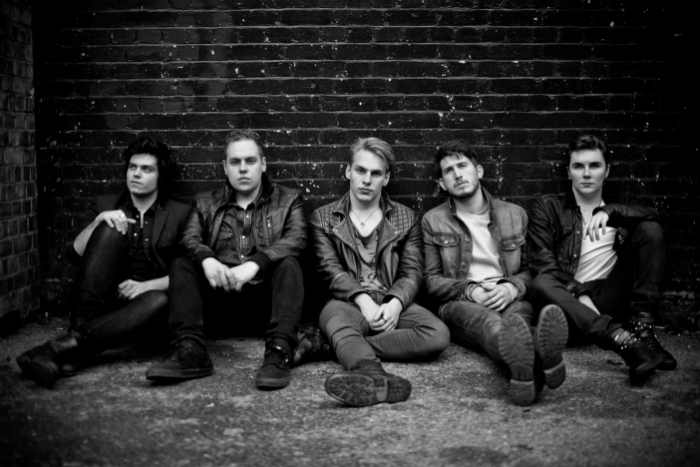 EofE have been announced as support to UK metallers Glamour Of The Kill at their Manchester gig at Sound Control on 26th February 2015.  The gig comes on the back of a successful headline tour in November, during which the band played 11 raucous UK dates, and not to mentioned supporting at Arena dates for McBusted and The Vamps.

The tour also comes on the back of the success of their latest single Bridges which received play on XFM and was cowritten with David Jones, one of the founder members of Heaven’s Basement.

Tickets for Glamour Of The Kill and EofE performing at Sound Control on 26th February 2015 are on sale now priced at £10 plus booking fee.