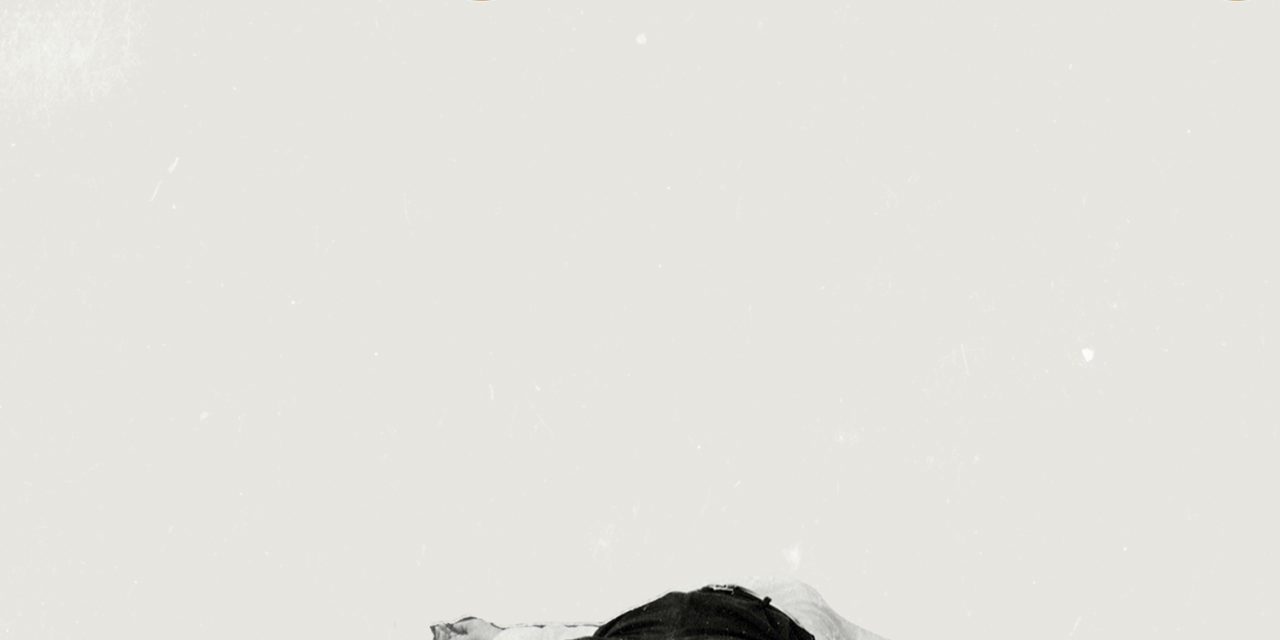 Last week saw Irish four piece The Strypes announce full details of Little Victories – their hotly anticipated new album and follow-up to 2013’s debut Snapshot and now they have followed the news up with the announcement of a new UK tour which will see the band perform at Manchester’s The Ritz on 26 September.

Currently amidst their 30-date strong Flat Out UK tour, The Strypes have thrown themselves back into extensive touring ahead of their sophomore album release and the release of their single Get Into It (due out 24 July).

In Review: The Orwells at Gorilla
Fall Out Boy announce Manchester tour date
In Review: EofE and Glamour of the Kill at Sound Control