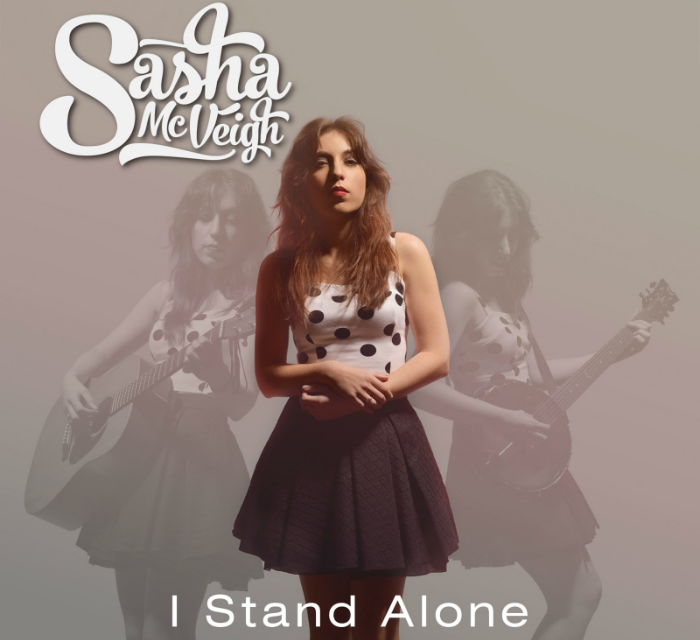 UK country singer Sasha McVeigh has announced a run of dates, which will see her performing at Manchester’s The Ruby Lounge on 18 September.

News of the dates comes as the singer, who released her debut album, the excellent From Where I Stand, earlier this month, performs at a number of US festivals, including the CMA Festival.

The announcement comes in the midst of a huge 2015 for the artist, who besides releasing her debut album has performed at the Country2Country music festival, toured with Lindsey Ell and Sonia Leigh and recently played at the iconic Bluebird Cafe.

Tickets for Sasha McVeigh performing at The Ruby Lounge on Friday 18 September 2015 go on sale at 9am on Monday 22 June, priced £7.00 plus booking fee.

In Review: Striking Matches at The Deaf Institute
In Interview: The Shires
In Review: Lindsay Ell and Sasha McVeigh at The Ruby Lounge