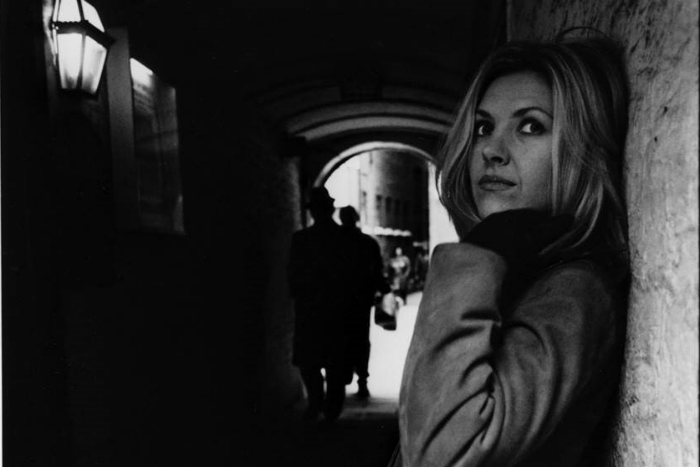 Never one to rush things, Sarach Cracknell spent almost two decades over the follow up to her debut album, Lipslide, which was released in 1997.

Red Kite was recorded with co producers Carwyn Ellis (Colorama) and Seb Lewsley (Edwyn Collins / The Cribs etc) in a makeshift studio in the heart of Oxfordshire during the winter of 2014/2015.  It includes vocal contributions from Nicky Wire of Manic Street Preachers and The Rails (James Walbourne and Kami Thompson). The album marks Sarah’s first solo release since 1997’s ‘Lipslide’.

Most of the songs on Red Kite began life as acoustic collaborations at Sarah’s kitchen table between the singer and the record’s several co-writers including Carwyn Ellis, Mark Waterfield, Lawrence Oakley and Robin Bennett. Sarah continues…..

“The first influences Carwyn and I started talking about were records by Marianne Faithful and lots of baroque pop music like the Left Banke. From there, we started taking inspiration from records by Ennio Morricone, Joe Meek, the Beach Boys. We were drawn to records where the productions are properly out there; records where an odd instrument or noise sits right at the top of the mix and becomes the hook. I wanted to accentuate the wrong thing and try to stop people in their tracks. On the more upbeat tracks, Felt records from the Cherry Red years were a real cornerstone, records that had space and air in them. The record is pastoral and acoustic in places but still retains a lot of pop that people will expect from me. I’m really pleased with the way it turned out and am sure fans of the band will be too”.

In Review: Gabriella Cilmi at The Deaf Institute
In Review: Joan As Police Woman at Gorilla
In Review: Jules Rendell, Kristyna Myles and Ione-Mai at The Anchor