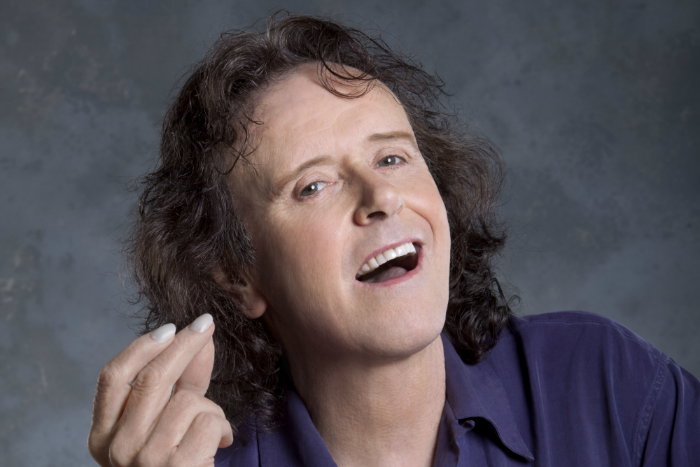 Donovan, the ’60s legend,icon, poet and singer-songwriter, has announced a 22 date UK tour, his 50th Anniversary Tour, which will see the Mellow Yellow singer perform at Manchester’s RNCM on 17 October 2015.

The tour, his first in ten years, will celebrate Donovan’s 50th year in the music business and see him performing hits include Sunshine Superman, The Hurdy Gurdy Man and Jenifer Juniper as well as tunes from his latest album Donovan Retrospective and telling incredible stories from his life and career.

Tickets for Donovan performing at Manchester’s Royal Northern College of Music on 17 October 2015 are on sale from 26 June, priced £27.00

In Review: Kristyna Myles at Manchester Jazz Festival
In Review: The Songbook of Judy Garland at the Palace Theatre
In Review: Nathan Carter at the Lowry Theatre