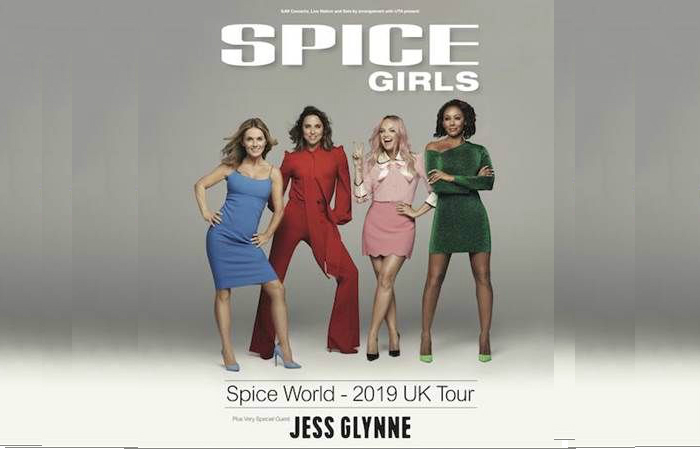 The news that so many people have been talking about has been confirmed as The Spice Girls have announced a run of headline UK dates including a huge gig at Manchester’s Etihad Stadium.

Two decades after The Spice Girls first exploded on to the scene, they are back with six dates announced.

The history making, best-selling female group of all time are back as a four-piece, with Emma, Mel B, Melanie C and Geri making their return without Victoria.

Spice Up Manchester launches – in pictures

After their iconic 1996 debut single ‘Wannabe’ topped the charts in 37 countries, Spice Girls’ debut album ’Spice’ went on to sell more than 31 million copies worldwide, becoming the best-selling album of all time by a female group. The girls have gone on to sell more than 85 million records, releasing three studio albums and 13 singles and winning a host of awards including a BRIT Award for Outstanding Contribution to British Music.

When do the Spice Girls headline at Manchester’s Etihad Stadium?

When do tickets for the Spice Girls’ UK tour go on sale?