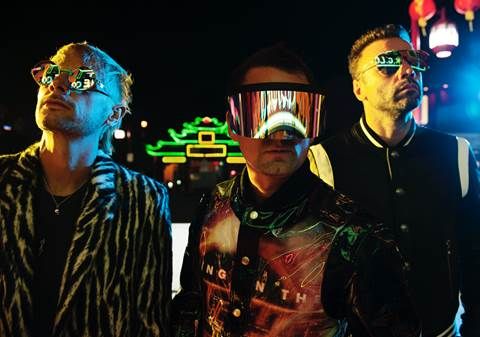 Muse have announced two UK shows as part of their Simulation Theory World Tour including a Manchester gig at the Etihad Stadium.

The tour has been announced in support of their new album Simulation Theory, which is released on 9 November.

The multiple-platinum, Grammy Award-winners will open the world tour in Houston in February before performing dates throughout the US and Europe.  Their UK dates are set for June 2019.

When do Muse headline at Manchester’s Etihad Stadium?

When to tickets for Muse at the Etihad Stadium go on sale?

Tickets for Muse’s UK shows go on sale at 9am on Friday 16 November.  Fans who pre-order Simulation Theory via muse.mu by 9 November will have first access to tickets beginning at 10am on 13 November.