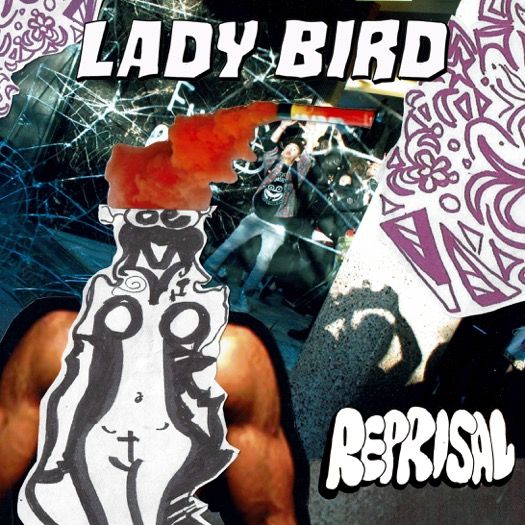 Punk trio Lady Bird have announced a run of UK shows including a headline date at Manchester’s Soup Kitchen in April 2019.

The Kent band are picking up more fans with each release and their recent track Boot Fillers continues to enhance their burgeoning reputation.  Highlighted by being playlisted by Radio X Evening Playlist, the track was also supported by Jack Saunders, Huw Stephens, Daniel P. Carter, and Annie Mac on Radio 1, as well as featured in Round Table on 6 Music.

The band have come off the back of a hectic summer of festivals including two sets at both Readn and Leeds as well as The Great Escape, All Points East, Truck, Bestival and Boomtown.

In Review: The Seamonsters at Jimmys

Lady Bird have also now released their latest track Reprisal.  The song investigates the power struggles between official law and orders and its citizens they seek to protect, and those human fundamentals that unite them. As frontman Sam Cox explains, “Reprisal suggests that perhaps we’re not shackled to our behavioural tendencies…vulnerable geezers on both sides of the law are united in their struggle.”

Lady Bird are also supporting Slaves on their current tour which comes to Manchester Academy on 17 November.

When do Lady Bird headline at Manchester’s Soup Kitchen?

When do tickets go on sale for Lady Bird’s UK headline tour?