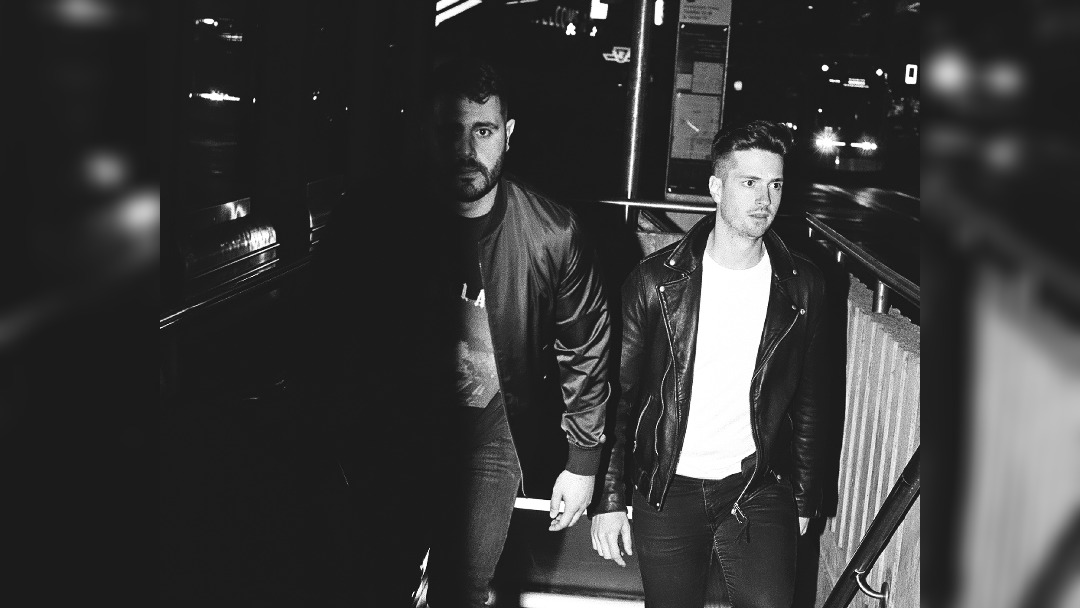 The Blue Stones confirmed details of their UK tour in June 2021.  The tour is the duo’s first UK run since 2019’s sold out dates.

The Blue Stones worked with producer Paul Meany on the album as they explored and created music in a new way after 2015’s debut release Black Holes.  In approaching the album differently they were able to rediscover themselves through the writing process.

They realized they wanted to take the sound they had become known for and give it a new edge.  Across the ten songs on the album, the band pairs rock songs with layered, R&B leaning numbers and moody, grunge tracks.  They strove to create a powerful emotional intensity both sonically and lyrically, with Jafar penning his most personal lyrics to date. Centered around self-confidence, the album works through accepting your strengths and weaknesses, touching upon heartbreak and bad habits.

“Even though some of these songs sound different,” says Jafar, “at the end of the day we stayed true to who we are as The Blue Stones. So even if the songs border on a different genre, you’re still going to get us, because it’s still us writing the songs and performing the songs. We have a vision that we’ve been focused on since we started this band and that hasn’t changed. I want the fans to really enjoy and connect with these songs.”

“We both just tried to serve the music the best way we could,” adds Tessier.  “And that was by taking out the ego from them. I really want these songs to capture people’s attention. I want them to understand that The Blue Stones are a force.”

The album features the single Spirit, which in many ways typified their approach.  The track blends upbeat guitars and pacey drums with more mellow moments as vocalist/guitarist Tarek Jafar looks at internal conflict, addressing the push and pull he feels within with the clash of what is for the best versus self-destructive habits.

Speaking about the track, he explained, “I’ve always felt a little torn between two selves. The person who does what he should, and the other who does what he wants. It’s ping pong for the psyche, and I’ve played it extensively this past year. I’d like to consider myself a normal, contributing member to society; and that’s only true because I let myself indulge in the ‘wants’ every now and then. That’s what letting your spirit play is.”

When do The Blue Stones headline at Manchester Academy 3?

The Blue Stones headline at Manchester Academy 3 on 19 March 2022.