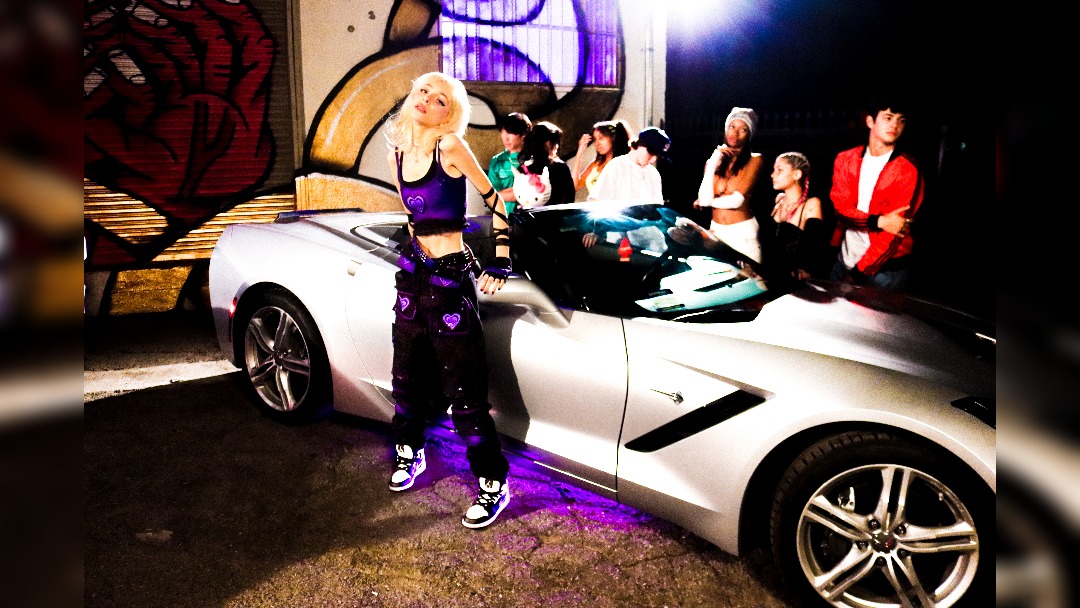 Sophie Powers has released her new anthem U love it with $atori Zoom ahead of the release of her debut EP Red In Revenge.

The announcement of Sophie Powers’ debut EP comes less than a year since she released her debut single.  Red In Revenge is set to be released on 22 April 2022.

Sophie Powers will also be touring the UK supporting NOAHFINNCE in September including a Manchester gig at Manchester Academy 3.

To celebrate the EP announcement, Sophie Powers has also released her new single U love it, featuring alternative rapper $atori Zoom.  Sophie Powers also directed the accompanying music video and designed her look for the clip as she watched her artistic vision come to life.

Speaking about the single, Sophie Powers said, “The song title ‘U Love It’ alludes to the feminine power that the song itself carries.  My intentions while writing this song were to prove that you can feel pretty and desirable while feeling dominant and powerful. Even with all of the amazing change happening right now, it still feels like there’s a lot of stigma surrounding the idea that to feel “feminine” you cannot be strong and independent-minded. In the song, both lyrically and performance-wise, I try to embody Megan Fox’s character and persona in “Jennifer’s Body”, a girl-eater who is confident and beautiful. Not saying I’m confident 24/7, but when I do feel good or want to feel better about myself, this song would be the first one I would play. It’s for the girls, gays, non-binary folk, and anyone and everyone in between who needs to be reminded of their power, and who they are!”

When will Sophie Powers perform at Manchester Academy 3?