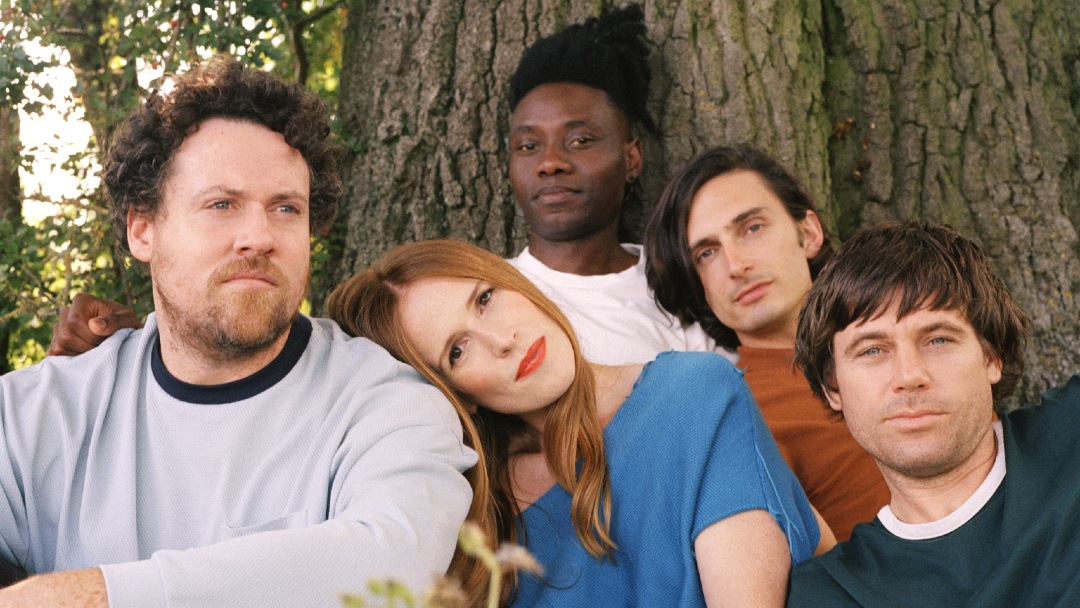 Metronomy have released their new album, Small World – they are set to headline at Manchester Academy in April.  In addition to the Manchester gig, Metronomy will also headline at Liverpool’s O2 Academy as they tour the UK and Ireland.

The nine-track Small World is their seventh studio album.  It features the previously released singles It’s good to be back and Things will be fine.

The album follows on their last year’s EP Posse EP Volume 1 and finds Metronomy looking at the simple pleasures of life as they pare tracks down, but also ask deep existential questions.  Written in 2021 the simple pleasures, nature and songwriterly sonics are all fitting of the year that was.  Finding appreciation in nature and our roots, while reappraising the things we value as we get older are all things that are part and parcel of the human experience and shine through in Small World.

Metronomy are set to head out on a 47-date European tour next month which begins in Porto, Portugal on 1 March before hitting Madrid, Milan, Warsaw, Paris, Manchester, Liverpool and Bristol and stops off in London on 7 May for a huge Alexandra Palace show.  Support comes from Hak Baker, Goat Girl, Grove, Lynks, Porij, Pongo, NZCA LINES & Sparkling.