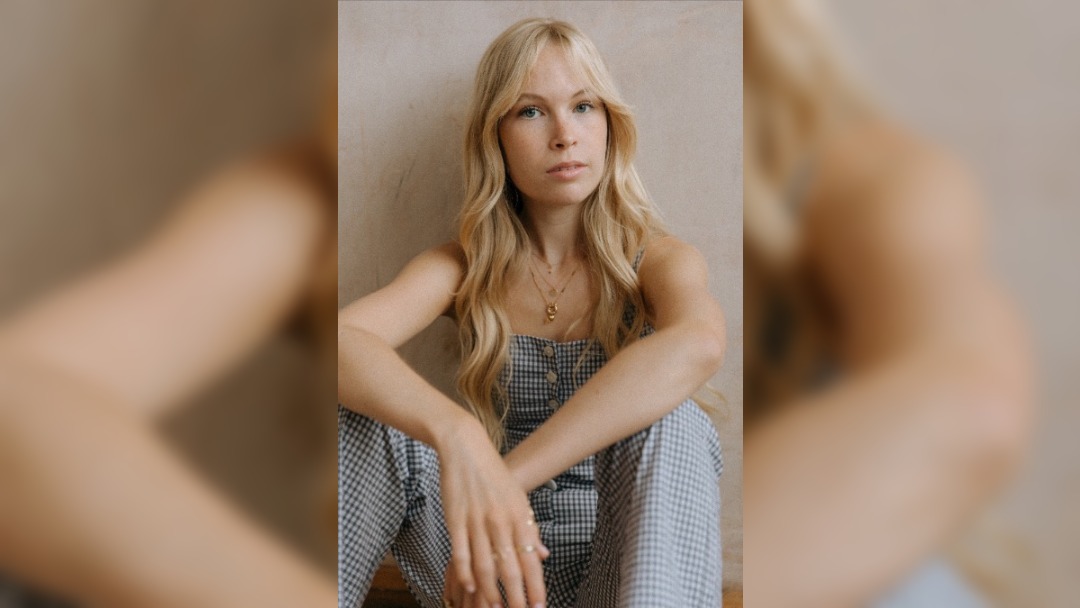 Maya Lane has shared her debut single Still The Same as she builds towards the release of her debut EP later this year.

The singer and songwriter brings in influences including Kacey Musgraves, HAIM, Fleetwood Mac and Joni Mitchell as she blends classic with contemporary.

Still The Same merges folk harmonies and a pop focus as she introduces herself to the music world, with storytelling at the heart of the track.  Still The Same tells of the heartbreak of seeing a relationship unravel.  As she explains, “I wrote ‘Still the Same’ just after the first lockdown in 2020 with Jonathan Quarmby. I went in with a rough chorus idea based around the line ‘dance around our kitchen.’ This phrase really set it all off and led us to the song and the daily moments that remain part of us in good or bad times. I wanted to create a really vivid story line and encapsulate the feeling that sometimes the little things that are so important to you do not change even when it seems everything around you is.”

Since starting to learn the guitar aged 7, before taking singing lessons at 8 and penning her first track aged around 10.  Since then Maya Lane, a self-confessed ’70s dream child, started performing from the age of 12 both solo and as part of an all-female band.