The Mysterines set to release debut album ahead of Manchester gig 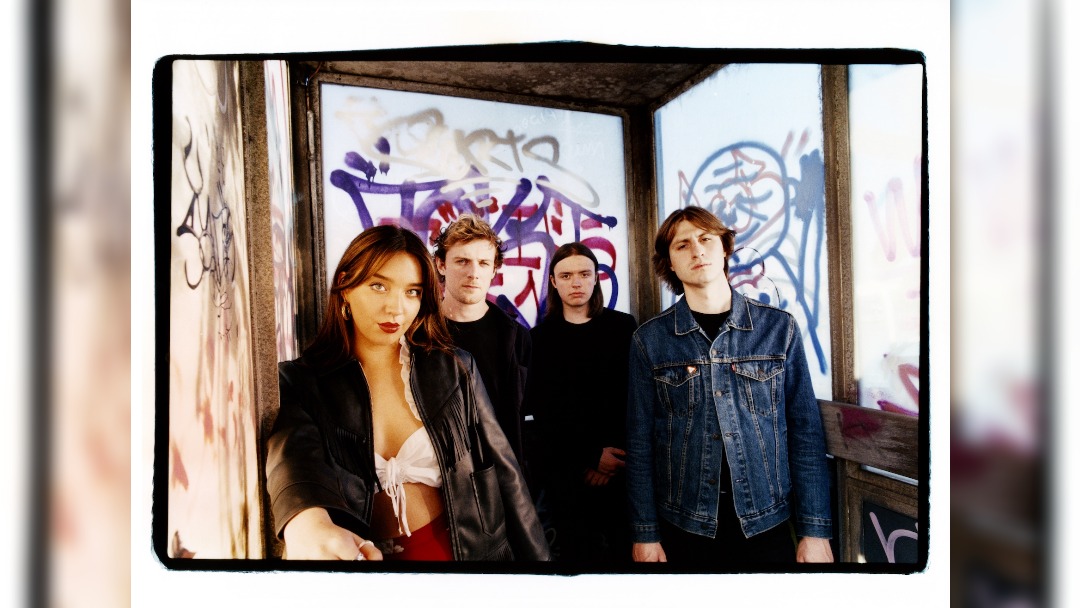 The Mysterines will release their debut album Reeling on 11 March ahead of a Manchester gig at Band on the Wall.

The band will play headline a nine-date tour across March and April in support of the album, culminating in a home-town gig at Liverpool’s Invisible Wind Factory.  As well as the tour, they will also make a series of record store appearances including Liverpool’s Phase One (14 March).

The tour also follows of the back of their latest single Dangerous, a track The Mysterines’ frontwoman Lia Metcalfe says, “is about those wild cycles that life sometimes traps you in, the ones that seem desirable at first but quickly become very ‘dangerous’. Whether it be with people, places, relationships – the hardest part is always letting go.”

The Mysterines put together their debut album Reeling with producer Catherine Marks, known for her work with Wolf Alice, The Big Moon and PJ Harvey.  The album was recorded over a period of three weeks in between lockdowns.  It was also recorded live to capture the intensity of the songs.

Reeling is filled with tracks about grief, self-destruction and heartache, but told with dark humour.  “It’s a pretty ambiguous title for most people, but for me ‘Reeling’ sums up every emotion of the album in just one word” says Lia. “It was the hardest thing I’ve ever had to do,” she explains.

When do The Mysterines headline at Manchester’s Band on the Wall?