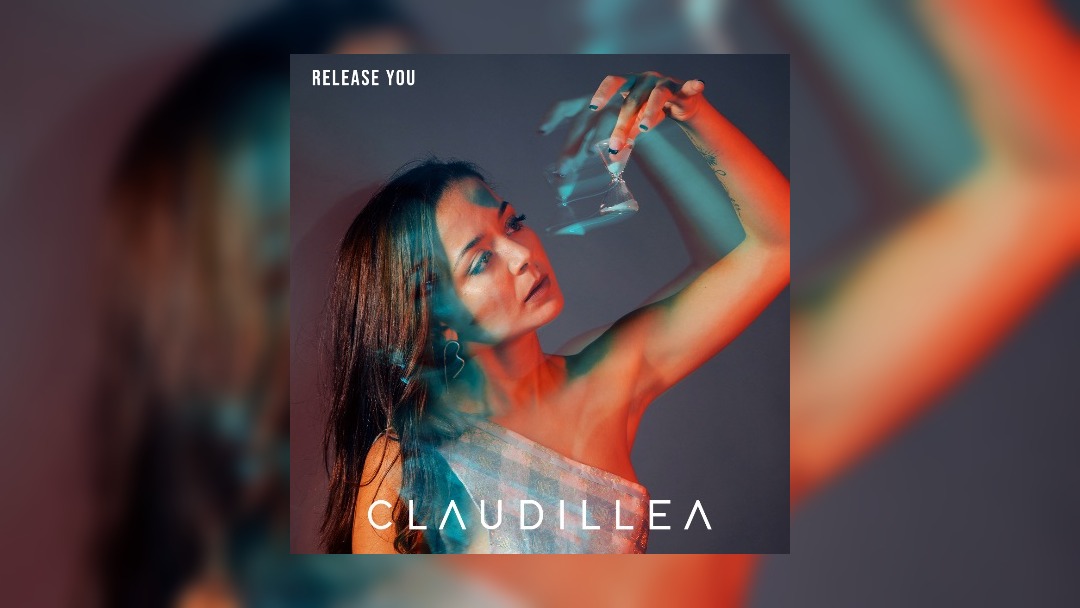 Claudillea has shared her new single Release You as she continues to push in new directions with her own sound of OPPOP.

Fusing opera and pop, Claudillea follows up on recent singles Don’t You Know? and Habanera as she hits the sweet spot between the two contrasting styles.

Release You features Claudillea’s operative vocal influences merged with pop, experimentally playing with trap beats and trip-hop atmospherics, as she hones in on her musical direction.

As she explains, “Writing ‘Release You’ clarified the direction I want to go moving forward. It’s the first song in which I feel I completely delved into exploring the different shades of my voice while writing it. I look at my voice as an instrument that can be used in a plethora of different ways, with different timbres and styles.

“Lyrically, it meditates upon the great awakening that is happening within the collective consciousness. It’s a warning that time is up for those people who continue to lie to us.”

Claudillea wrote the track which was produced by Leo Clayton.

Claudillea’s story is just as unique as her music. She was born in England, but grew up in Borneo, Kuala Lumpur and the USA. Her classical training in the States revealed mixed emotions about opera in the contemporary world. On one hand it’s an inspiring expression that should be accessible to all just as it was when it was the pop music of the era. On the other, it’s being held back by its exclusivity and purity.

Returning to London, Claudillea was determined to put those traditions in a fresh context that would speak to a new audience.