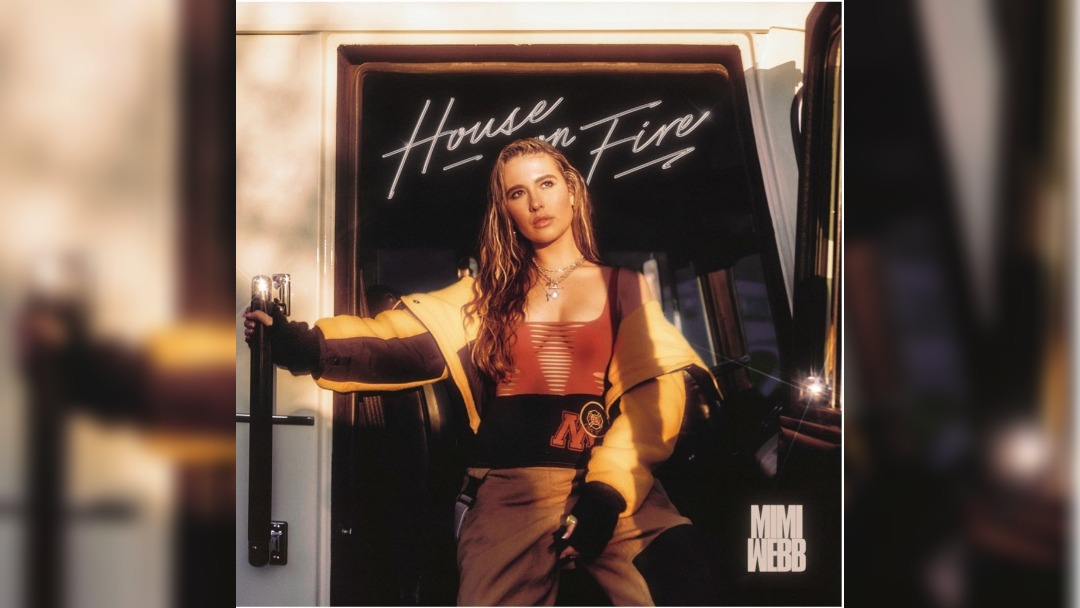 Mimi Webb has shared her new single and will shortly drop the video for House On Fire ahead of a Manchester gig on Sunday.  She is set to headline at Liverpool’s O2 Academy 2 tonight with Sunday’s Manchester gig at Manchester Academy 2.

The track follows the success of her international hits Good Without and Dumb Love.

House On Fire features upbeat production, dynamic and sassy vocals and is accompanied by a video in which she exacts revenge upon a cheater as she reprogrammes him.  The video is set to premiere at 2pm today on Mimi Webb’s YouTube channel.

As well as her sold out UK tour, Mimi Webb will support Tate McRae on her 2022 North American tour as she makes her US and Canada debut.

When does Mimi Webb headline at Manchester Academy 2?