Arbor North make musical debut with All The Right Mistakes 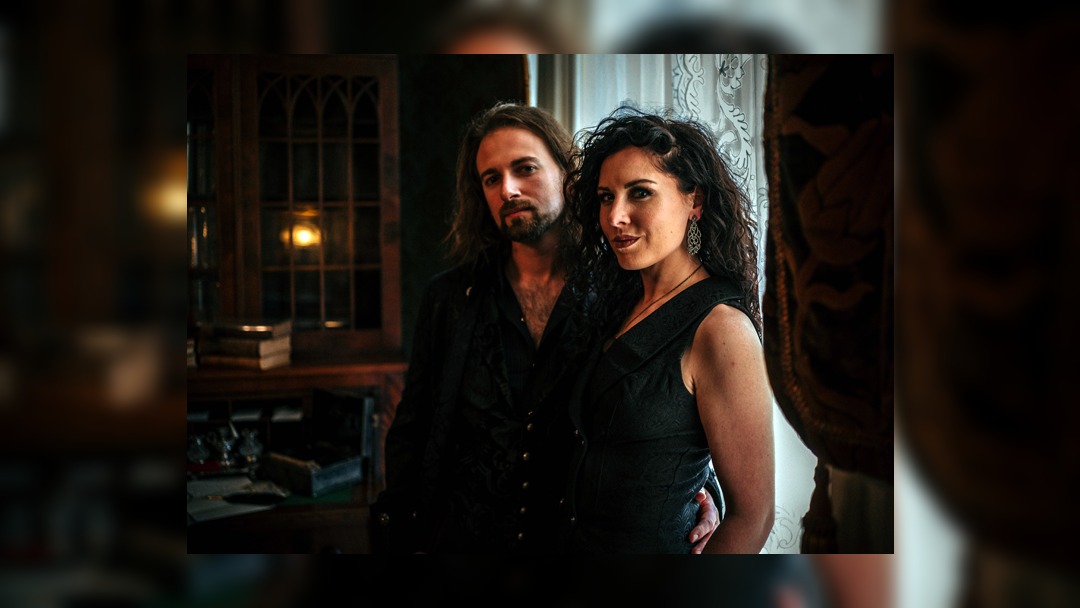 Arbor North have dropped their debut musical single with All The Right Mistakes, co-written with Nashville songwriter Bill DiLuigi.

The track explores how life’s twists and turns and all of our choices and mistakes are part of a divine purpose.

All The Right Mistakes follows on from the group’s spoken word introduction to their new project.

Speaking about the track Arbor North said, “When Bill suggested the title ‘All The Right Mistakes‘ it hit us so powerfully right out of the gate, because the story of how we found each other was the result of two roads, once paved with heartbreak, pain, and yes… mistakes, merging to give us the happy ending we had always prayed for.”

The track echoes Michael Boris and AC Jones’ story of being in the right place at exactly the right time, when following your heart and instinct can lead to something spectacular. The pair initially met at a music industry event in Nashville, Tennessee at the beginning of 2020 and while their meeting was brief, the connection between them was undeniable. Within a few months they were committed to a long distance relationship and more than a year’s worth of text messages, phone calls and FaceTime calls paved the path to them saying “I do” on a beautiful Sunday in October 2021.

The self-produced track is driven by electric guitars, drums and a bassline accompany vocals, pads and strings to add a touch of mystery.    The duo are seeking to combined their shared influences of modern country, rock, soul and funk with autobiographic lyrics.