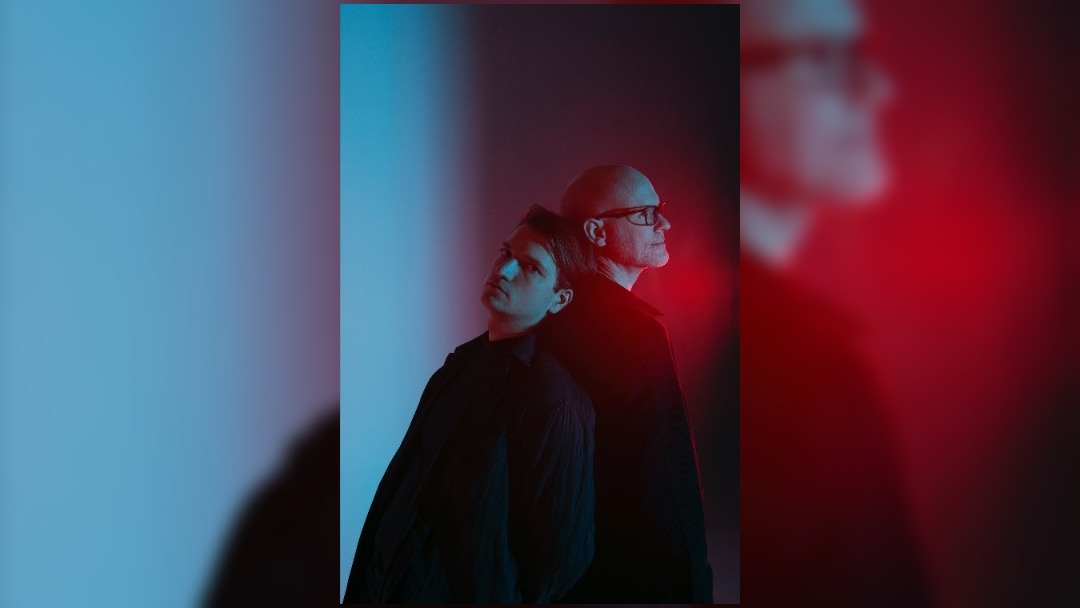 The song marks the lead single from Fyfe & Iskra Strings’ first full album Interiority.  The album is available for pre-order now and due to land on 10 June.

The track was inspired by a friend of Iskra Strings who deleted their entire social media history in an attempt to start fresh.  This lead to Fyfe & Iskra Strings exploring the idea of breaking free from digital identities to initiate a new social media persona.

As Iskra Strings says, “I found it really interesting how we sometimes want to cleanse ourselves from our past and create something new.”

The 12-track Interiority features collaborations with Ghostpoet, Rae Morris, Kelly Lee Owens and Aquilo as is explores self-discovery, internal narratives and emphasises the importance of not become consumed by technology.

Iskra Strings adds, “We wanted this album to have a cinematic mindfulness that would drive home the idea of world-creating. ‘Close Encounters of the Third Kind’ was a big influence: that feeling of looking up and being bathed in light was something I thought about a lot when making the album. That sense of expectation and that something is happening creates wonder and otherness, and it inspires us to look elsewhere to something bigger than ourselves.”

Fyfe (Paul Dixon) and Iskra Strings (James Underwood) first met in the early 2000s when James was hired by Paul’s parents to provide him with violin lessons. They began to build a bond long before their connection blossomed into a full-blown artistic alliance. In his early days as a solo artist, Paul would send James his music for critique, which led to James asking to contribute to some of the tracks. Their occasional collaborations expanded early in 2018 after James spent time at Paul’s home studio contributing strings for the rapper Baloji. After sharing ideas after the session, their partnership started with two self-titled EPs, which were combined in the ‘Extended Play’ collection.