Gang of Youths to hold record signing at Manchester’s HMV 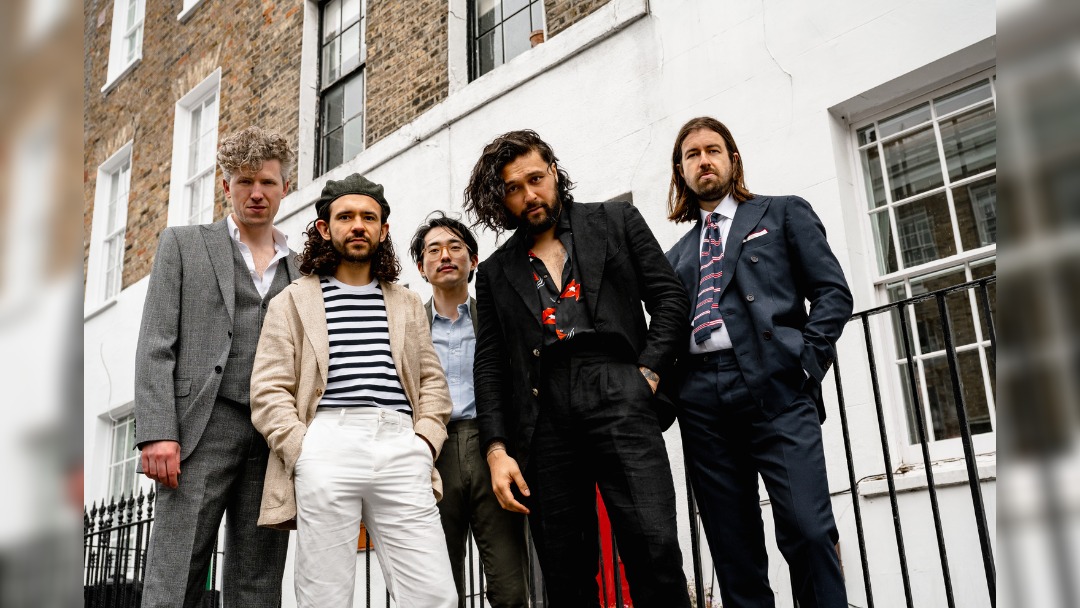 Gang of Youths will hold a record signing of their new album Angel in Realtime at Manchester’s HMV on 28 February.

The band will be appearing at locations around the UK to sign copies of their album ahead of a UK tour which includes a Manchester gig at the Albert Hall.

Angel in Realtime is due for release on 25 February.  The album follows the release of latest single in the wake of your leave.

The album itself promises to chart the waves of emotions which flooded over Dave Le’aupepe following the loss of his father.  Songwriting became an outlet for his grief, although he does confess through music that he found himself constricted by repeatedly gravitating to the same topic.

As he explains, “I wanted to reflect on how I became dependent on grief for solace and inspiration.  The cycle from numbness to acceptance to yearning plays a role in my approach to grieving my dad’s death.  As a result, most of the time, I feel a bit futile as a person.

The album’s conceptual themes are echoed by Gang of Youths’ more ambitious musical approach, drawing on influences from American minimalism and contemporary classical to the legacy of alternative and indie scenes.  The album also features harmonies from the Auckland Gospel Choir and percussion provided by a collective of drummers from the Cook Islands.

When are Gang of Youths signing their album at HMV Manchester?

Gang of Youths will hold a record signing at HMV Manchester on 28 February at 12.30pm

When do Gang of Youths headline at Manchester’s Albert Hall?