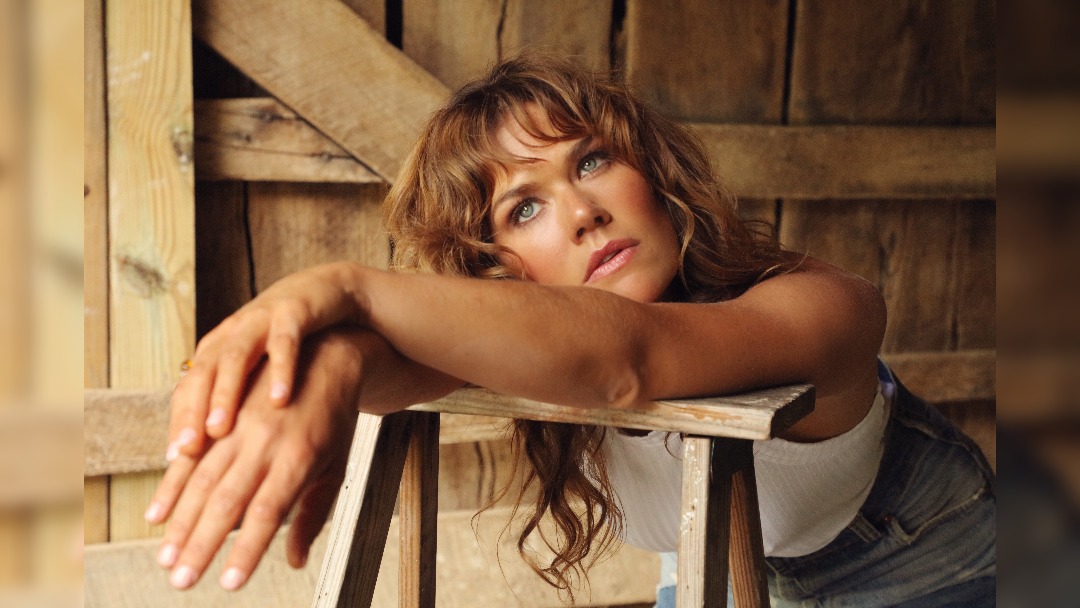 Ruthie Collins is set to support Sam Outlaw on his upcoming two-week UK tour which includes a Manchester gig at Manchester Club Academy.

The Manchester gig is one of nine dates they will be playing together in Manchester.  The tour opens with a show at London’s Omeara.

Ruthie Collins has received huge airplay for her latest single Hypocrite.  The track was taken from her highly acclaimed album Cold Comfort + which was released as an expanded edition in January.  So far the album has racked up more than 2.5 million streams and video views.

Ruthie, who was raised on a grape farm in Fredonia, New York, fell in love with music from an early age. She learned about the classical world from her mother, a pianist and organist, and the gospel world from church, where she sang in the choir, but it was the radio that first introduced her to the magic of pop and country, and she spent her formative teenage years enamoured with the stories and melodies she heard.