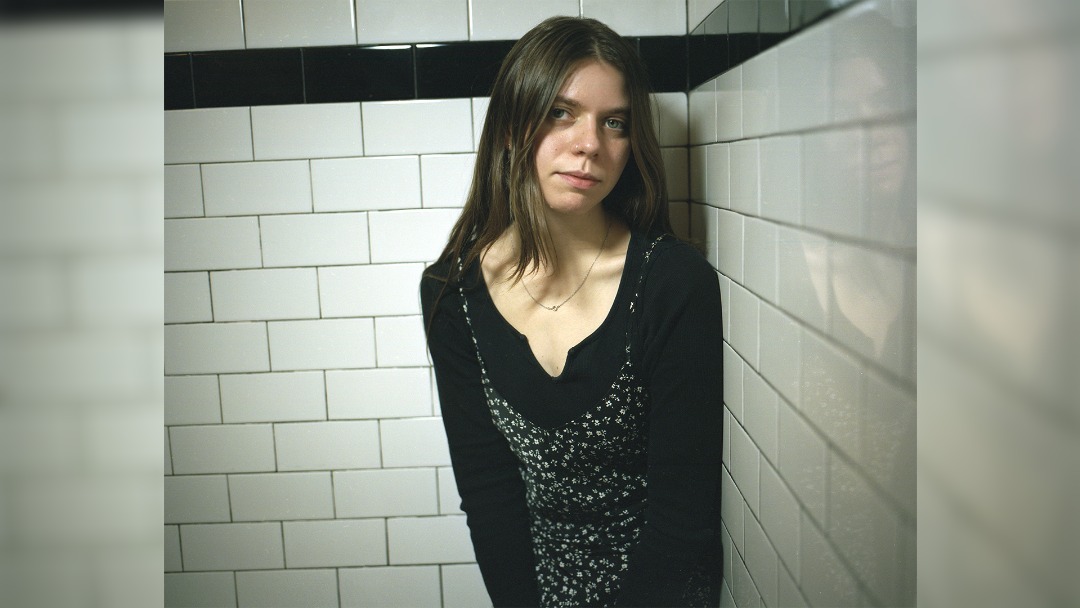 Tomberlin will release her new album I don’t know who needs to hear this on 29 April via Saddle Creek.

She will support the release of the album with a UK tour including a Manchester gig at YES.

In anticipation of the album Sara Beth Tomberlin has also shared the video for the lead single happy accident.

The song features Cass McCombs on guitar, Felix Walworth on drums and Philip Weinrobe on bass and co-production duties.

Speaking about latest single happy accident, Tomberlin said, “happy accident is a song about relational obscurity. Trying to sort out who you are or who you were to someone.  Is this relationship romantic or is it just sex? Do you want to spend time with me or are you just bored? Do I make my own decisions that are good for me or are my decisions predominantly based on what I think you might want or need? I was kind of walking through moments in previous relationships in my life. I wanna know why someone wants to get to know me. Do you want to know me or just your idea of me? Do I want to know you or just my idea of you?”

When does Tomberlin headline at Manchester’s YES?