The Night Cafe to headline at Manchester’s Albert Hall 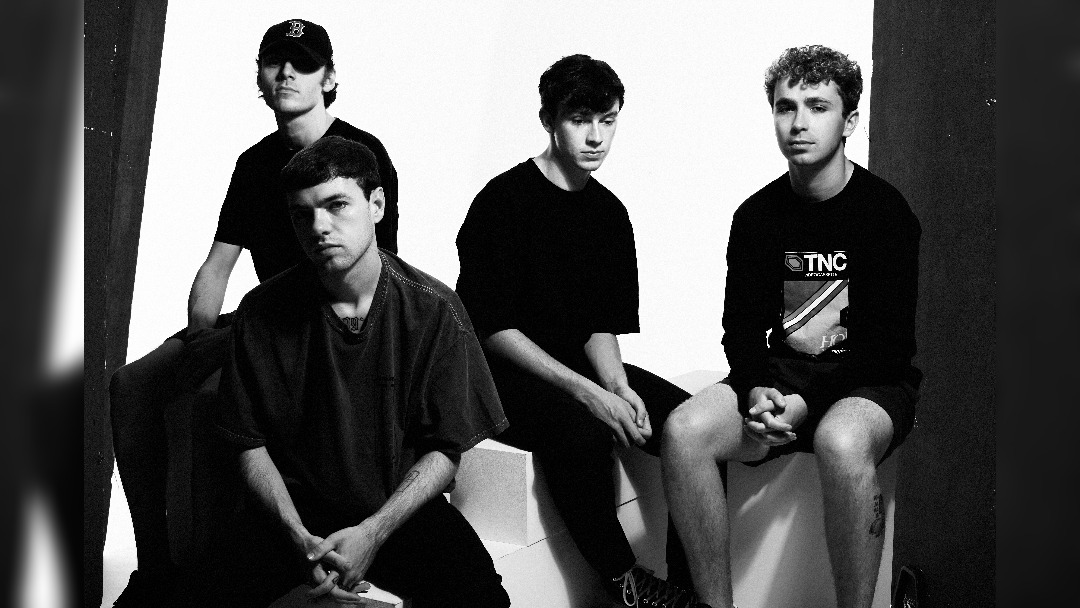 The Night Cafe are set to headline at Manchester’s Albert Hall as part of an 18-date UK and Ireland tour.

The tour launched two weeks ago at Sheffield’s Leadmill and is now set to hit the Albert Hall, Manchester, and Liverpool’s Eventim Olympia as it reaches the final stages.

The run of dates follow the release of the band’s acclaimed debut album 0151 which was released in August 2019 and the video for Please.

0151 featured the singles Mixed Signals, Turn and Addicted as well as single Please and its accompaning isolation video.

Speaking about the video, Night Cafe frontman Sean Martin said “The idea for to film the video on our webcams came from that we obviously can’t see each other at the moment, but mainly because wanted to have something to give/show people who are losing their minds having to isolate due to Covid-19 and it felt like a much more personal way to shoot a video.  It kind of worked out perfectly to suit the song though, I always thought ‘Please’ would be fun to make a video for.  I felt so invested in the idea from the moment I thought of it, I just dropped everything else and focused solely on the video. The boys sent me clips of them playing the song a few times and it just went from there. Really funny way to make a video though, makes you miss seeing each other more in these weird times. I’ve never made a video before though so this was a fun challenge for myself. Josh is usually the man for that, he made all our earlier vids plus a heavy merch ad which is still my favourite TNC vid to this day, even though it’s not for a song.”

When do The Night Cafe headline at Manchester’s Albert Hall?

The Night Cafe headline at Manchester’s Albert Hall on 18 February 2022.  They will also headline at Liverpool’s Eventim Olympia on 26 February.