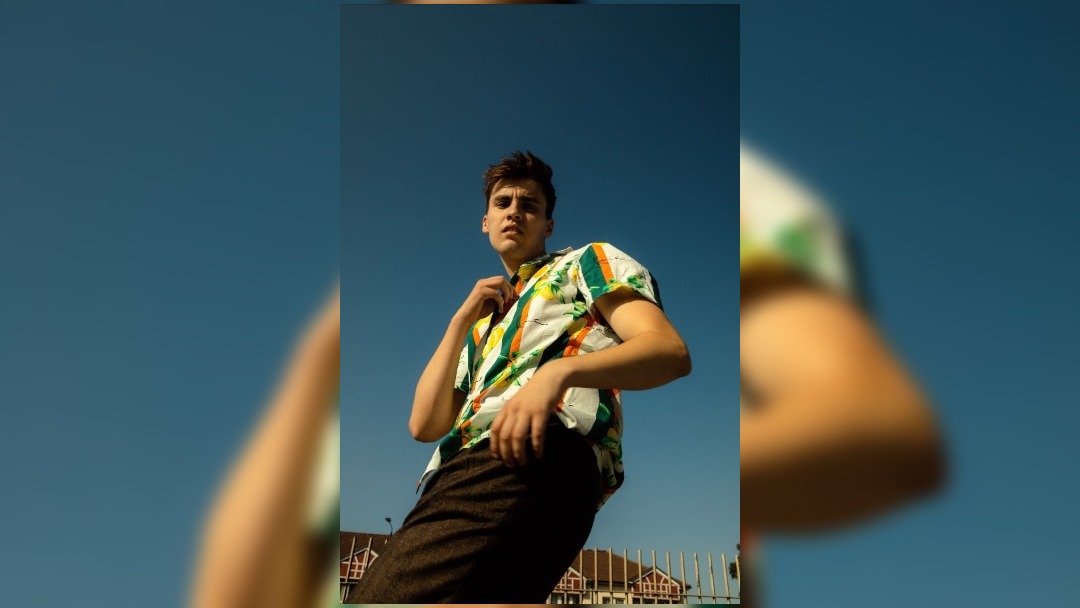 JC Stewart has shared his latest single, the introspective and tender, Love Like That.

The track marks a heartfelt apology to a love interest for not being there when it really mattered.  As he explains, “I wrote ‘Love Like That’ after I’d had a few tough conversations with the people I loved around me. I realised I’d been fully prioritising work over everything else and forgetting about the stuff that actually matters in life. This song is really an apology to those people and a promise to always put them first.”

JC Stewart wrote Love Like That with Grammy-winning Koz and producers The 23rd.

The track is released alongside his performance of the song for Mahogany Sessions, accompanied by a four-piece gospel group.

JC Stewart’s long-awaited The tour after the tour that didn’t tour tour opens in May including his biggest London show to date at the O2 Academy Islington.