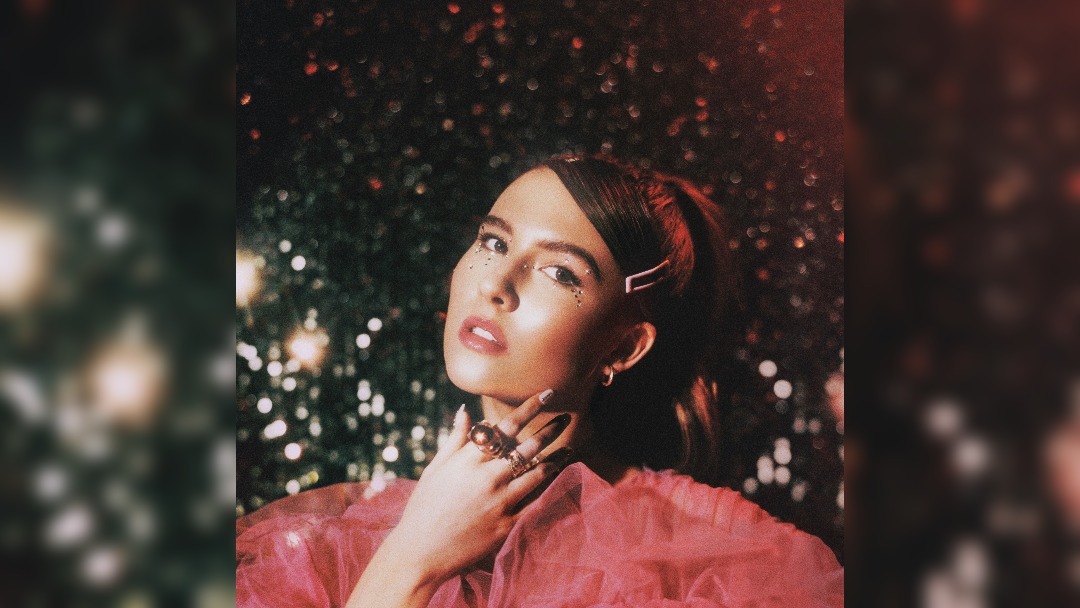 The artist has also confirmed a string of UK headline shows including a Manchester gig at the Deaf Institute.

Speaking about Dumb Love, Mimi Webb said, “I think we’ve all had ‘dumb love’ at some point! You fall crazy head over heels for someone, and it’s all about that fresh new love feeling you get. That ‘is this actually real’ feeling & sometimes, it’s the most real, because ‘dumb love’ really never ends.”

Dumb Love is accompanied by a video directed by Elliot Simpson showing Mimi reconnecting with an ex at a wedding where everything else goes wrong.  The video will premiere at 2.00pm today.

The track follows the huge success of her previous single Good Without which has gone silver whilst notching up 10 weeks in the UK Top 20.  She is expected to release her debut EP later this year.

When does Mimi Webb headline at Manchester’s Deaf Institute?

When do tickets go on sale for Mimi Webb’s UK and Ireland tour?