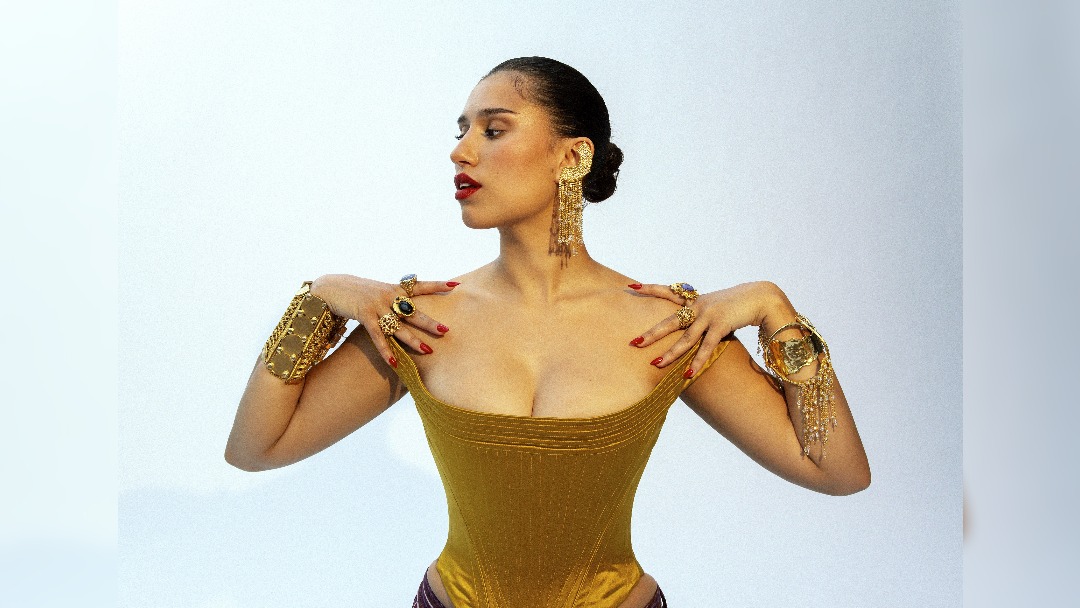 After the success of her Top 3 hit Bed, Raye is back with new track Call On Me – the single is out today.

Call On Me has been co-written by Raye and produced by Billen Ten.

Speaking about the inspiration for the song, Raye explained, “I wrote this song on a day when my sister was going through something pretty intense, and I was so heartbroken for her.

“I basically wrote this song for her. The lyrics say just call my phone when you’re not ok and I’m gonna be there, help you fix everything that is broken and take care of you.”

Call On Me comes after Raye hit the Top 5 spot twice in the last few months with Bed (her collaboration with Joel Corry) and Secrets with DJ Regard.  The success of the singles has seen her continue to rise, now becoming one of the Top 130 most streamed artists in the world on Spotify with over 22 million monthly listeners.  She has been stream on Spotify over 1.4 billion times and amassed a double Platinum, three Platinum, two Gold and five Silver singles.

Raye is expected to announce a string of live shows shortly.