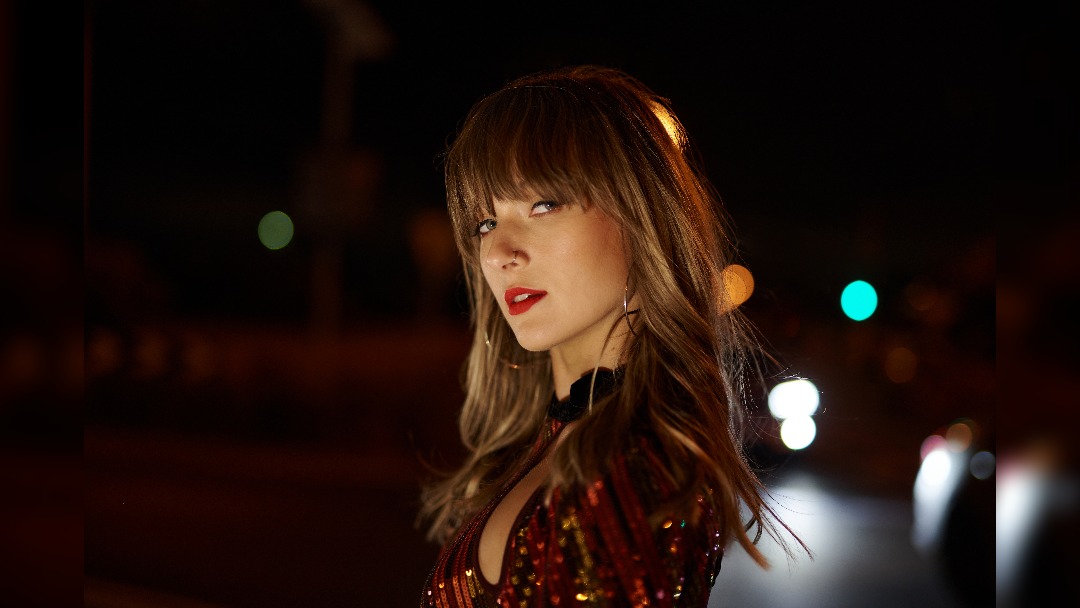 Gretta Ray has shared her second double A-side single, Human/Passion (Duology Two) and confirmed the release of her debut album for August.

The Melbourne singer-songwriter will release debut album Begin To Look Around on 27 August, chronicling her journey through womanhood, romance, heartbreak, travel and friendship.

Begin To Look Around features a string of Duologies with two songs linked by theme but creatively distinct and written from differing perspectives.

Speaking about the album, Gretta Ray said, “This record is a documentation and celebration of the lessons I have learned about love, life and my unremitting passion for music as I’ve stepped into my early twenties. It is beautiful how much you change your mind throughout those formative years; things can always be seen from a different perspective, and when you’re immersed in incredible opportunities that see you travelling the world, falling in and out of love, and losing your sense of independence only for it to return stronger than ever before, it is only natural that your view of yourself and the world will be refined when you wake up, and begin to look around.”

Gretta Ray is continuing with her Duology series by releasing the second double A-Side single Human/Passion.  The release follows Gretta Ray’s Duology One Bigger Than Me/Readymade.  The double A-side is out now and accompanied by a videos for each track.

“Human and Passion are both very much songs about an intimate relationship,” the 22-year old says. “It’s been so interesting to write about this concept, one that I’ve unpacked in every possible way since I was much younger, and to feel as though my feelings surrounding it have grown up with me over the past few years.”